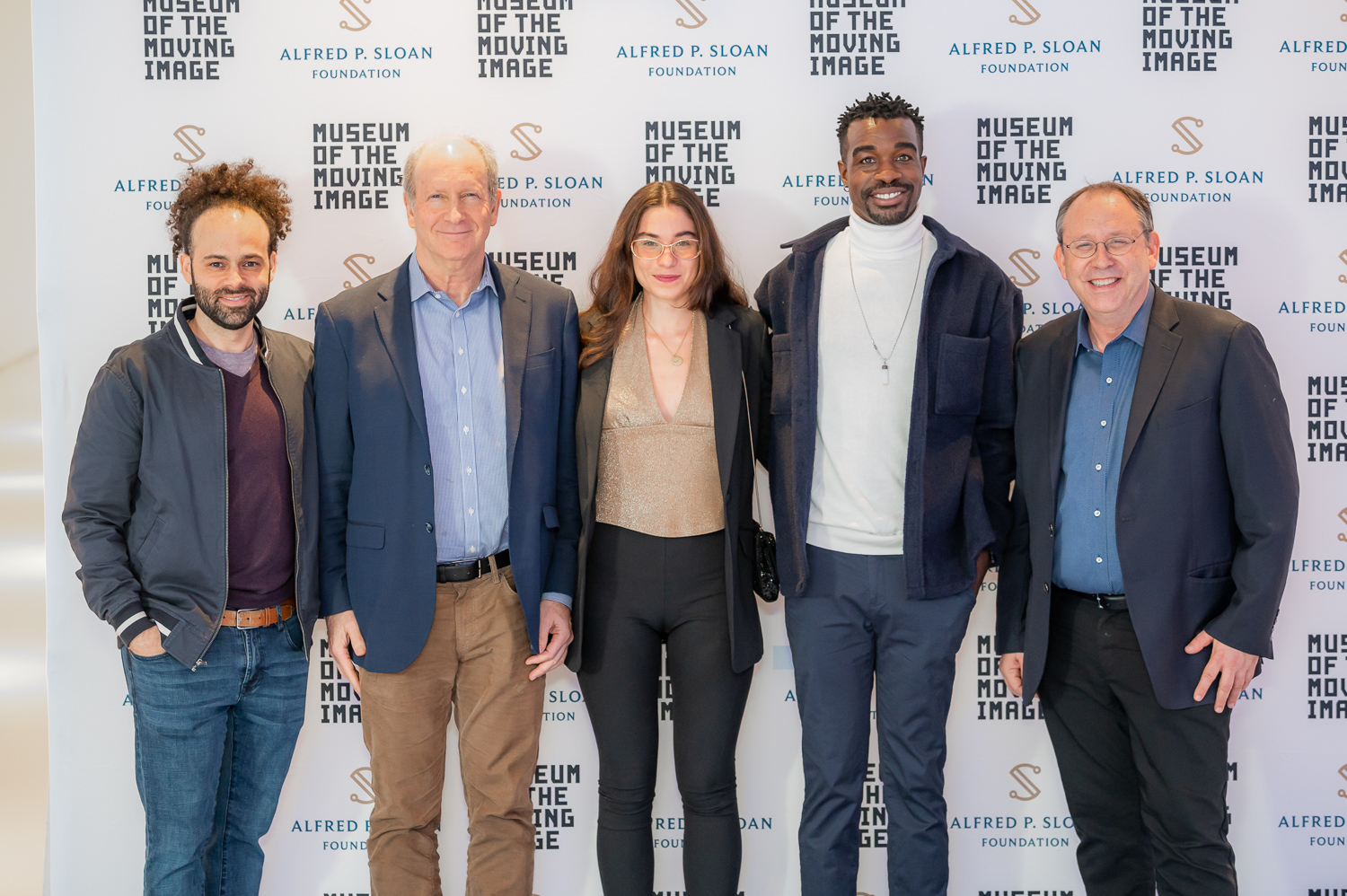 The evening commenced with a cocktail hour followed by an awards presentation in the Museum’s Sumner M. Redstone Theater. During the program, Sonia Epstein and Doron Weber gave remarks, jurors Kate Biberdorf and Naomi Lorrain presented the awards, and prizewinners Samantha Sewell and Gerard Shaka accepted awards for their respective works Until Then We Keep Breathing and Woodside. The awards presentation then concluded with a conversation between both prizewinners and previous Sloan grantee Shawn Snyder (To Dust).

The Sloan Student Prize winners each receive a $20,000 prize, industry exposure, and year-round mentorship from both a science advisor and film industry professional. In keeping with MoMI’s programs to foster the work of emerging artists, the Museum will produce a work-in-progress reading of both winning projects as part of its First Look Festival in March 2023.

Read more about the winning projects at scienceandfilm.org. 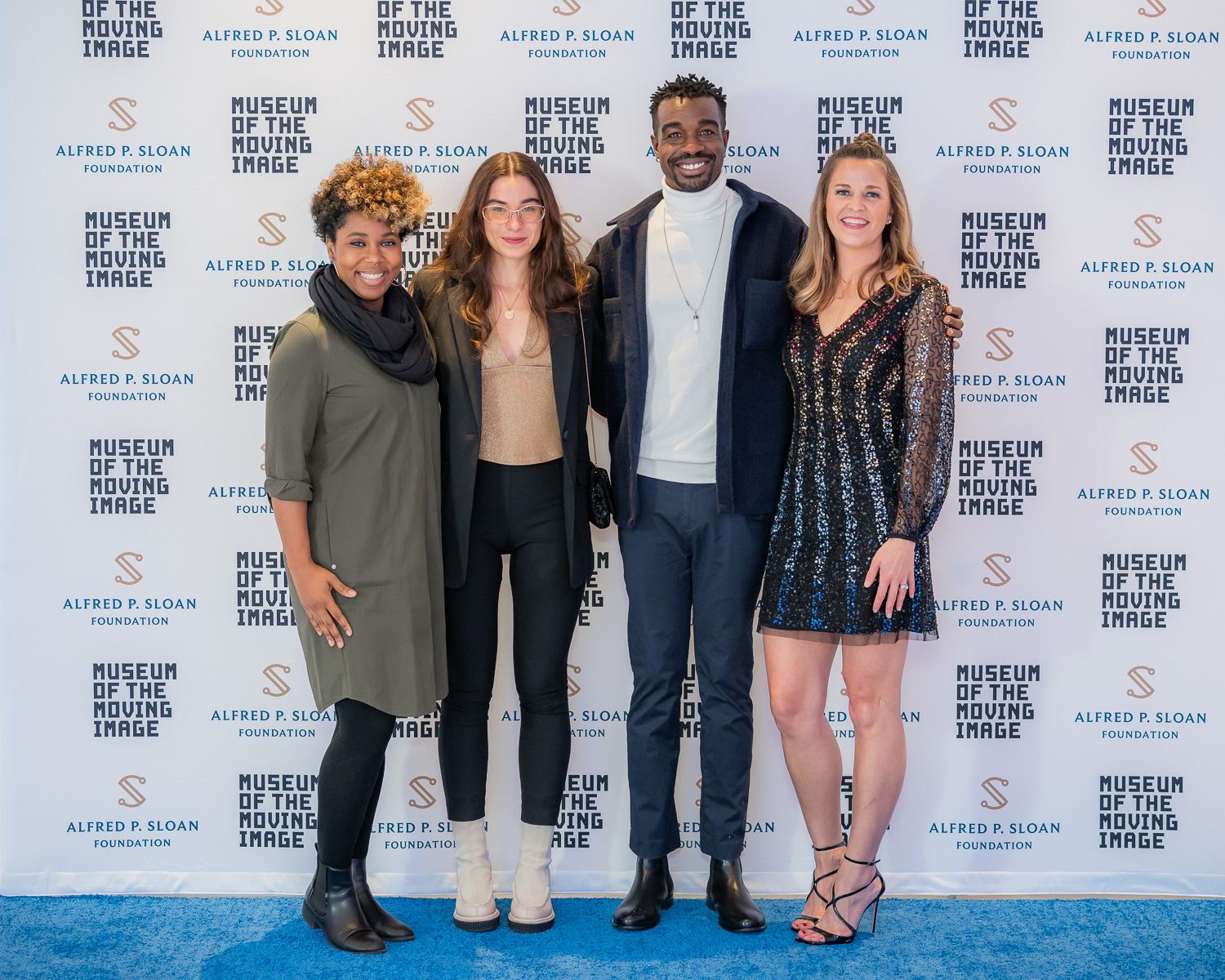 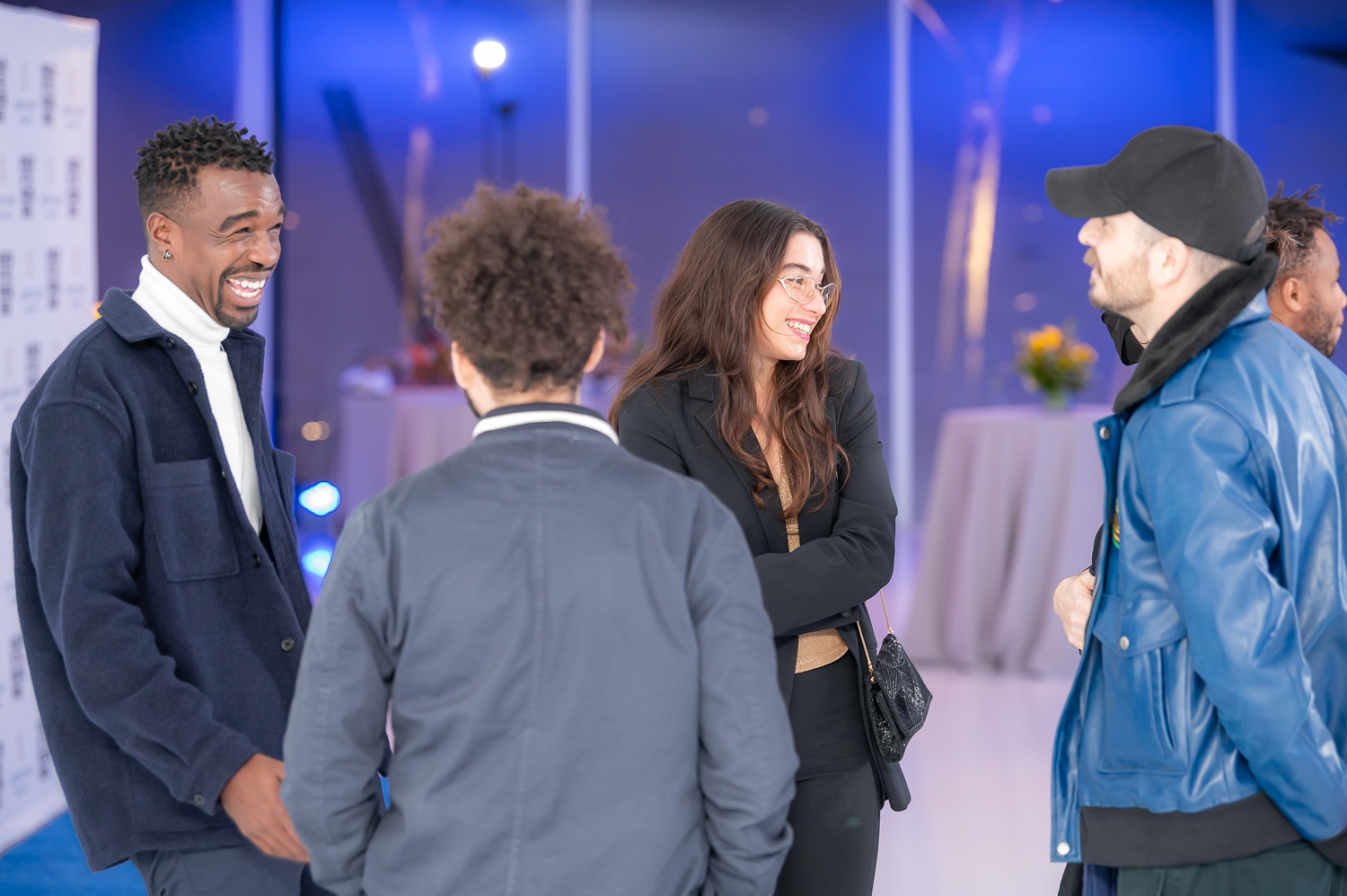 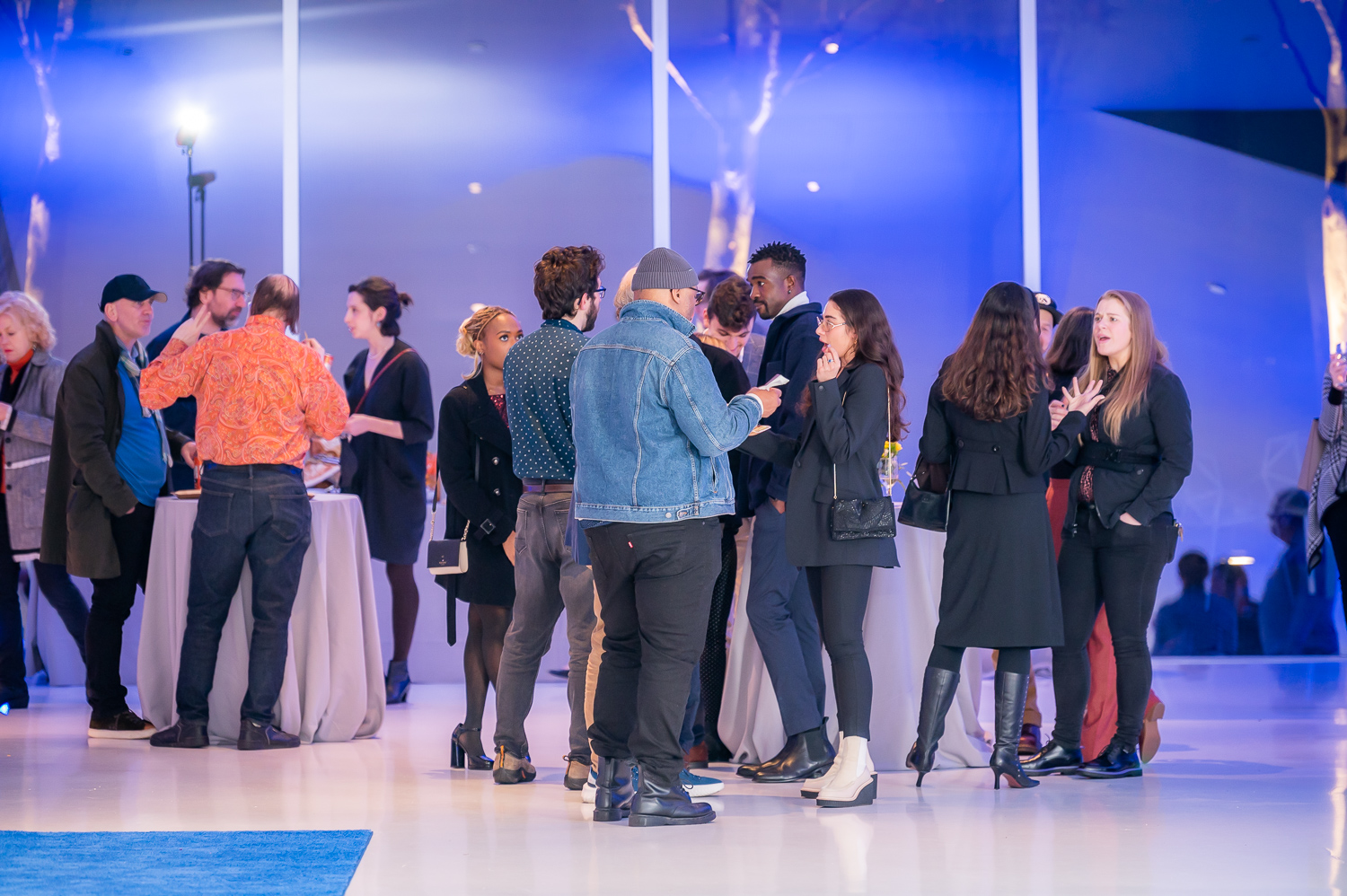 Explore the intersection of science and film through interviews with scientists and filmmakers, feature articles about new releases, and news updates on all Sloan Award–winning projects; plus watch a selection of science-themed short films at Sloan Science & Film.