In 2011, comedians Tim Heidecker and Gregg Turkington set out to lampoon the corporate jingoism of film criticism with a series of haphazard, fumbled-through audio podcast snippets. By 2012, their throwaway gag had metamorphosed into a full-fledged video review series, complete with burgeoning character arcs for Tim, Gregg, and a pitiful motley crew of assistants and co-conspirators. Almost a decade later, في السينما في السينما has matured into a force all its own, a satire of the contemporary popular film criticism wasteland with its own growing fan subculture. Yet film criticism is only the tip of the iceberg here: On Cinema is a sendup of everything—and one of the most inspired comedy experiments of our time. For the first time, seasons 1 through 11 will be presented theatrically in their entirety, in a string of marathon viewing sessions. 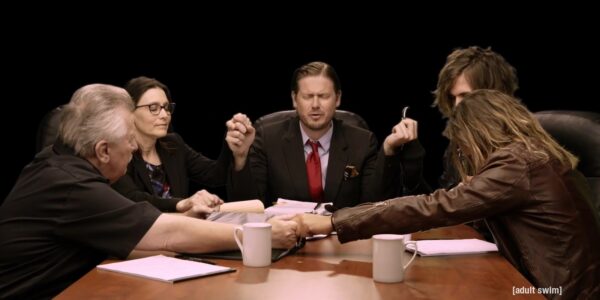 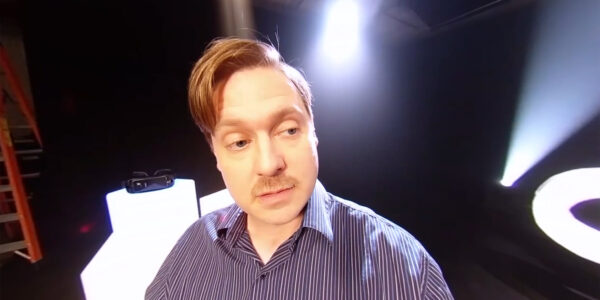 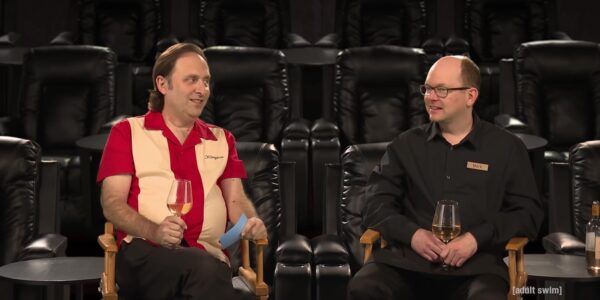 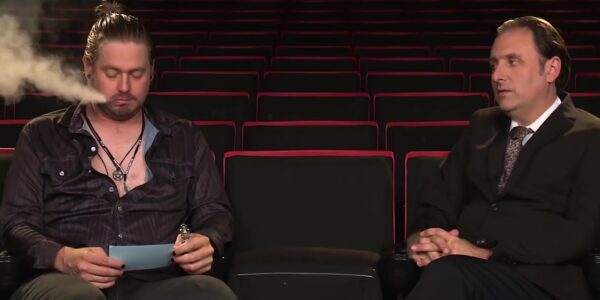 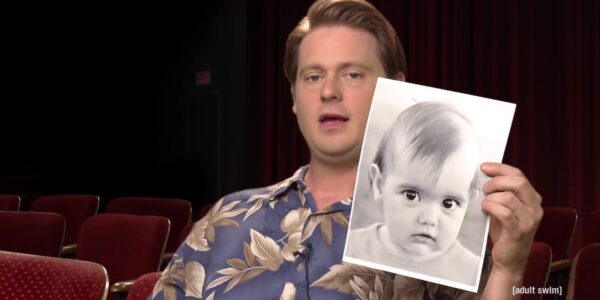 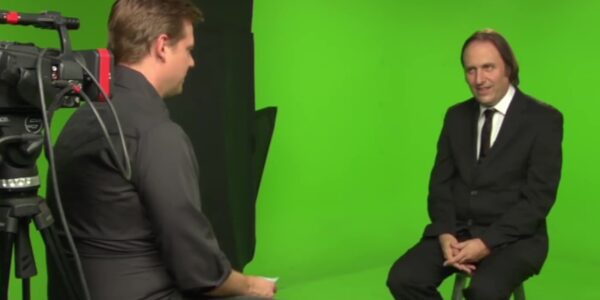 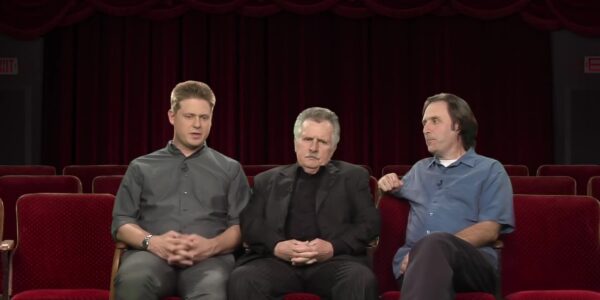 On Cinema at the Cinema (الموسم الثالث) 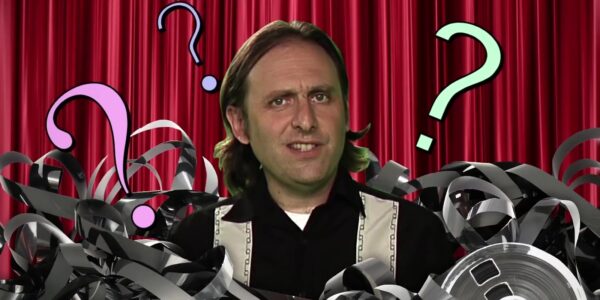