Few fans in the early years of cinema were as obsessive as Richard Hoffman, who began collecting when he was just twelve. From 1913 to 1916, he assembled an archive of fan memorabilia, and even more interestingly to future historians, he documented his life at the movies in remarkable detail. Hoffman’s collection, donated to the Museum in 1984 by his childhood friend William R. Bogert, Jr., includes programs, stills, fan magazines, and ticket stubs. But in addition to magazines like Photoplay, Hoffman also subscribed to specialized trade journals like Motion Picture News. At a time when even poster collectors scorned the designs created to advertise motion pictures, Hoffman convinced helpful theater managers to give him such posters right off the walls.

Hoffman’s collection traces his career as a movie fan in Staten Island, New York City; Point Pleasant, New Jersey; and Germantown, Philadelphia. By cross-checking the various materials he collected, historians can reconstruct his filmgoing almost day-by-day, gaining an important insight into how an especially dedicated young movie buff pursued his passion during the time when picture palaces were supplanting nickelodeons.

Unlike many other collections of movie memorabilia, the Hoffman collection appears to have remained essentially intact, frozen in time at the end of 1916. Nothing was ever added, and little appears to have been removed, resulting in a King Tut’s tomb of nickelodeon handbills, movie posters, and weekly program schedules, more than 500 artifacts in all.

Posters, fan magazines, licensed merchandise, and programs from Hoffman’s collection can be seen in the Museum’s core exhibition, Behind the Screen. (All gift of William R. Bogert, Jr.) 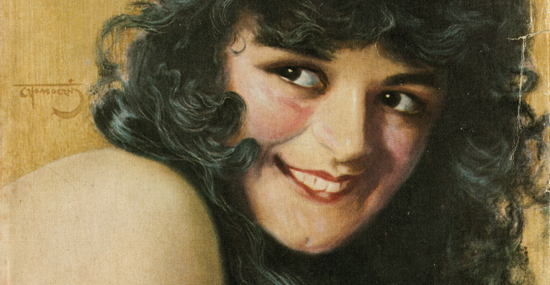 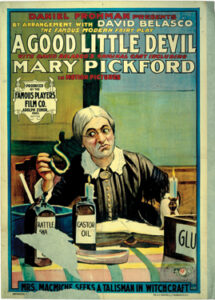 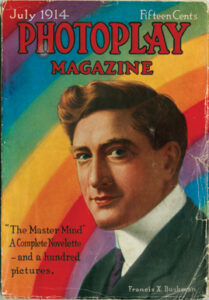 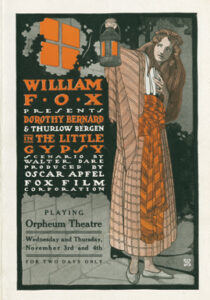 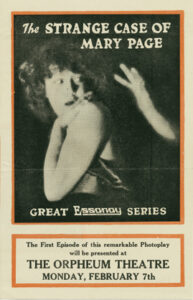