Historical note
Rowlf was built in 1962 for Purina Dog Chow commercials and rose to fame in the mid-1960s as a show-stealing comic sidekick on the ABC series The Jimmy Dean Show.

Rowlf represents several important “firsts” for Henson’s company: the first Muppet to achieve national popularity, the first Muppet built by Don Sahlin, and the first puppet that Henson and Frank Oz performed together.

The first Rowlf puppet was built by Don Sahlin in 1962.

Donor credit
A gift from the family of Jim Henson

Location
On view in The Jim Henson Exhibition 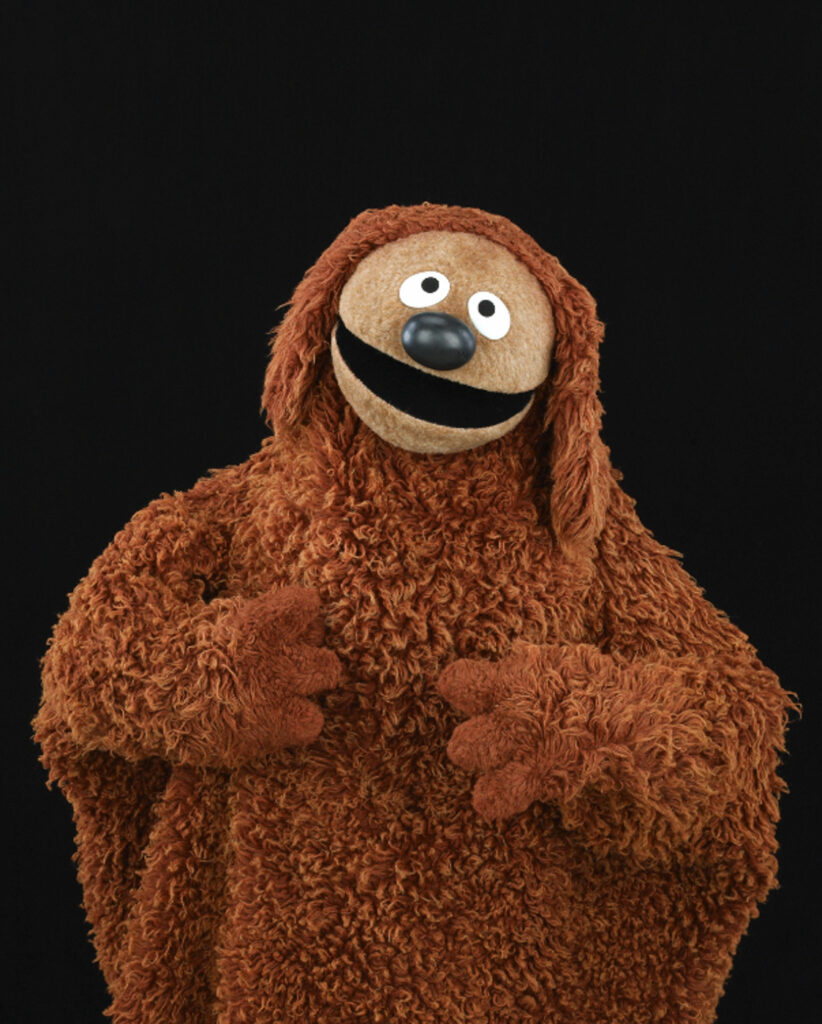