Historical note
This projector was donated by the family of Myron G. Wood, a Michigan bike-shop owner who had acquired one of the earliest Magniscope projectors, serial number 33. According to family history, Wood toured with this projector throughout the South, offering a performance that combined some of the earliest motion picture films with a slide show of the 1893 Columbian Exposition in Chicago. 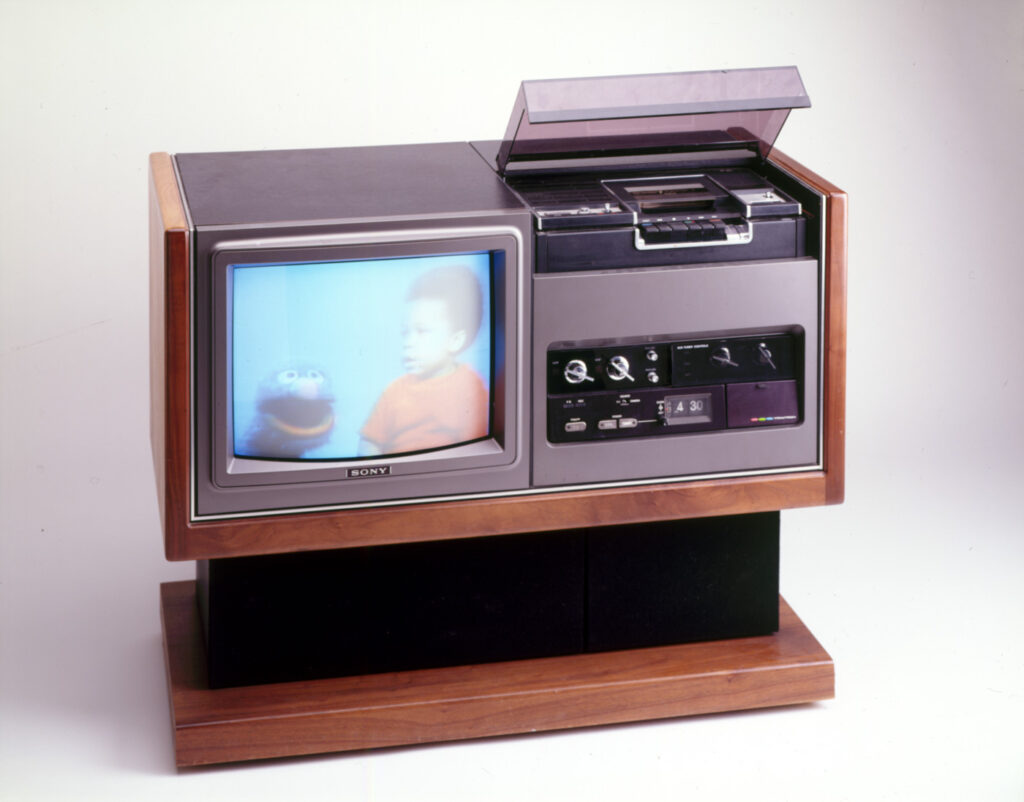