Made in New York

With Author Richard Koszarski in person on November 20 to introduce screenings and sign books in the Museum Shop.

In “Keep ‘Em in the East”: Kazan, Kubrick, and the Postwar New York Film Renaissance, film historian (and former MoMI curator) Richard Koszarski provides a vivid, exquisitely detailed depiction of the art, craft, and business of film production in New York City in the mid-20th century. The book illuminates the structures in place that gave rise to the city’s flourishing film industry, which only appeared to begin with the establishment of the Mayor’s Office of Motion Pictures and Television in 1966: “Unless you understand that the motion picture industry never did abandon New York, you will have a great deal of difficulty explaining its return.” On November 20, Koszarski will draw on his extensive research to provide introductions to these two seminal New York films, and sign copies of his book between the screenings. 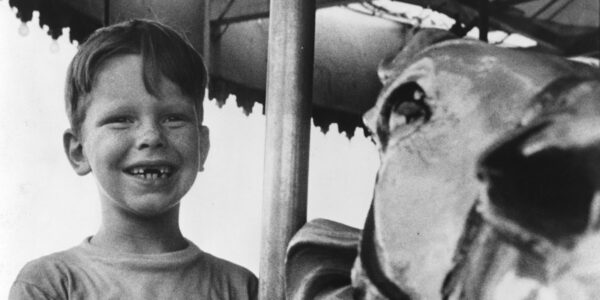 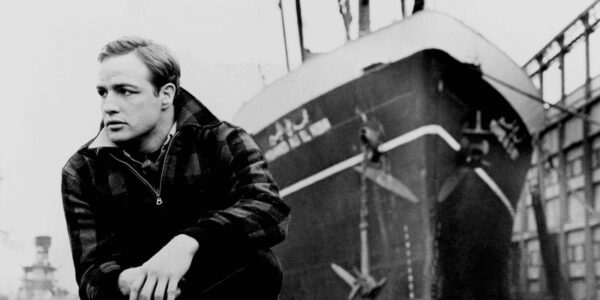