A Talk with the Creative Minds behind The Dark Crystal: Age of Resistance

Explore the magical and sometimes terrifying creatures of planet Thra with the creative minds behind the popular Netflix series The Dark Crystal: Age of Resistance. Cheryl Henson will host a conversation on the creative process behind this critically acclaimed series, with WGA-nominated writer and co-executive producer Javier Grillo-Marxuach, assistant puppet captain Warrick Brownlow-Pike (puppeteer of the evil Skeksis character The Chamberlain), and Alice Dinnean (puppeteer of the Gelfling Brea, and the Ornamentalist Skeksis). Attendees of this free event may also purchase a ticket for a live role play game directly following the talk, featuring the characters and stories of this beloved series in a theatrical game that extends into the Museum’s galleries after-hours. Be sure to check out objects and puppets featured in the series on view now through February 23 in the Museum’s second floor galleries, titled Creatures from the Land of Thra: Character Design for The Dark Crystal: Age of Resistance.

A book signing will be held with the panelists from 5pm to 6pm, followed by a live discussion at 6pm. 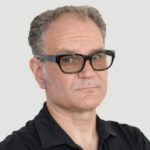 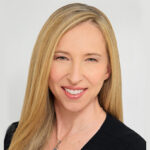 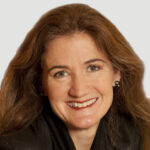