Films from Eastern Europe at MoMI

In the coming weeks, the Museum will present vital works from Eastern Europe and Russia that offer a reckoning with the contemporary moment while also highlighting the extraordinary filmmaking from the region. These films challenge assumptions to present a complex and prismatic range of perspectives. With the unfolding Russian invasion of Ukraine, we have added screenings, in addition to the already announced titles in First Look, that offer important context on this developing tragedy.

“Using metaphor and images, filmmakers are among the artists most capable of presenting the world for others to see, going beyond headlines to capture, narrate, riff on, and comment upon contemporary life,” notes Curator of Film Eric Hynes.

This year’s First Look Festival, March 16–20, features searing new work by Ukrainian directors Sergei Loznitsa and Valentyn Vasyanovych, as well as Russian filmmaker Kirill Serebrennikov, an artist who continues to produce work against the grain of official nationalist narratives. On the weekend prior, we will screen Loznitsa's Donbass—as a fundraiser for International Coalition for Filmmakers at Risk to aid filmmakers in Ukraine—and Maidan, among other titles. See below for a schedule.

Looking back, in 2018, the Museum presented Putin’s Russia, a 30-film series that offered unique views of life under Vladimir Putin’s rule, with selections dating from Putin’s rise to power in 1999 through the following nineteen years (2018), a period that saw four American presidents, multiple wars, various economic booms and busts, and countless protests, crackdowns, and incursions. In addition, the Museum presented the New York premieres of Sergei Loznitsa’s Donbass and The Trial (both as part of First Look 2019); theatrical engagements of Vitaly Mansky’s Close Relations (2017) and Gorbachev. Heaven (2021); and additional films, up to the present moment.

Presented as part of New Adventures in Nonfiction 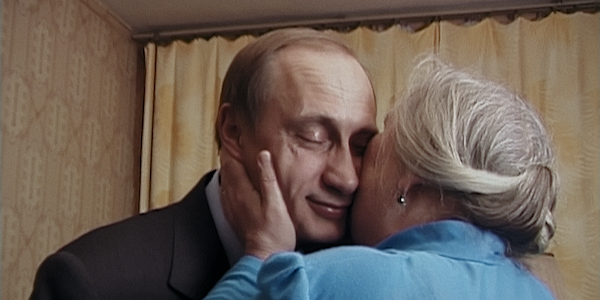 Putin’s Witnesses
Saturday, March 12, 1:30 p.m.
In this striking documentary, Vitaly Mansky returns to footage he shot while making a movie about presidential candidate Vladimir Putin, questioning his own participation.

Presented as part of Second Look: Selections from a Decade of First Look 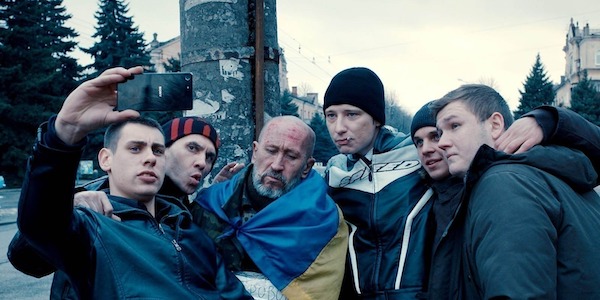 Donbass
Saturday, March 12, 6:30 p.m.
Sergei Loznitsa's surrealistic journey into the dissolution of a society still staggering from a century of war, Soviet rule, and collapse. Proceeds will be donated to filmmakers in Ukraine.

By arrangement with the distributor, all proceeds from this screening will be donated to the International Coalition for Filmmakers at Risk, an organization that responds to cases of persecution or threats to the personal safety or liberty of filmmakers at risk as a result of their work.

Petrov’s Flu
Thursday, March 17, 6:30 p.m.
Russian cause celebré Kirill Serebrennikov’s third feature is a hallucinatory, surrealistic adaptation of Alexey Salnikov’s novel The Petrovs in and Around the Flu. 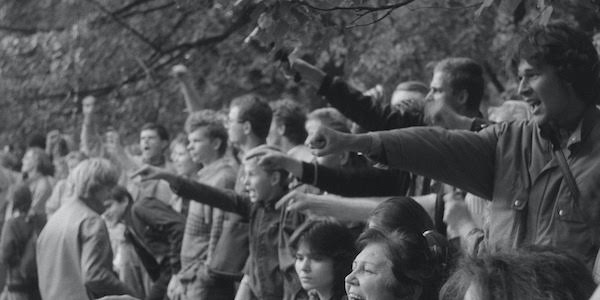 Mr. Landsbergis
Saturday, March 19, 3:00 p.m.
Sergei Loznitsa's latest, a masterwork of archival storytelling, details the Lithuanian fight for nationhood, threaded together by interviews with the first Head of the Lithuanian Parliament, Vytautas Landsbergis. 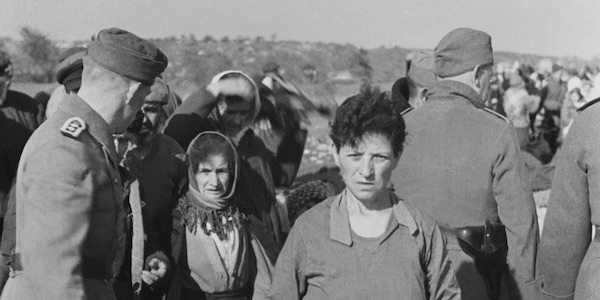 Babi Yar. Context
Sunday, March 20, 1:00 p.m.
Using only archival footage, Sergei Loznitsa meticulous recounts the events at Babi Yar, a ravine on the outskirts of Kiev where, in 1941, one of the largest mass executions in history took place. 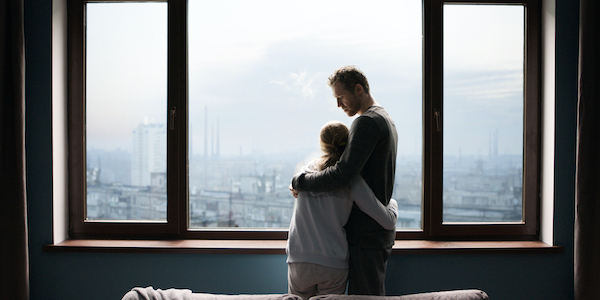