The Holidays and December News Recap 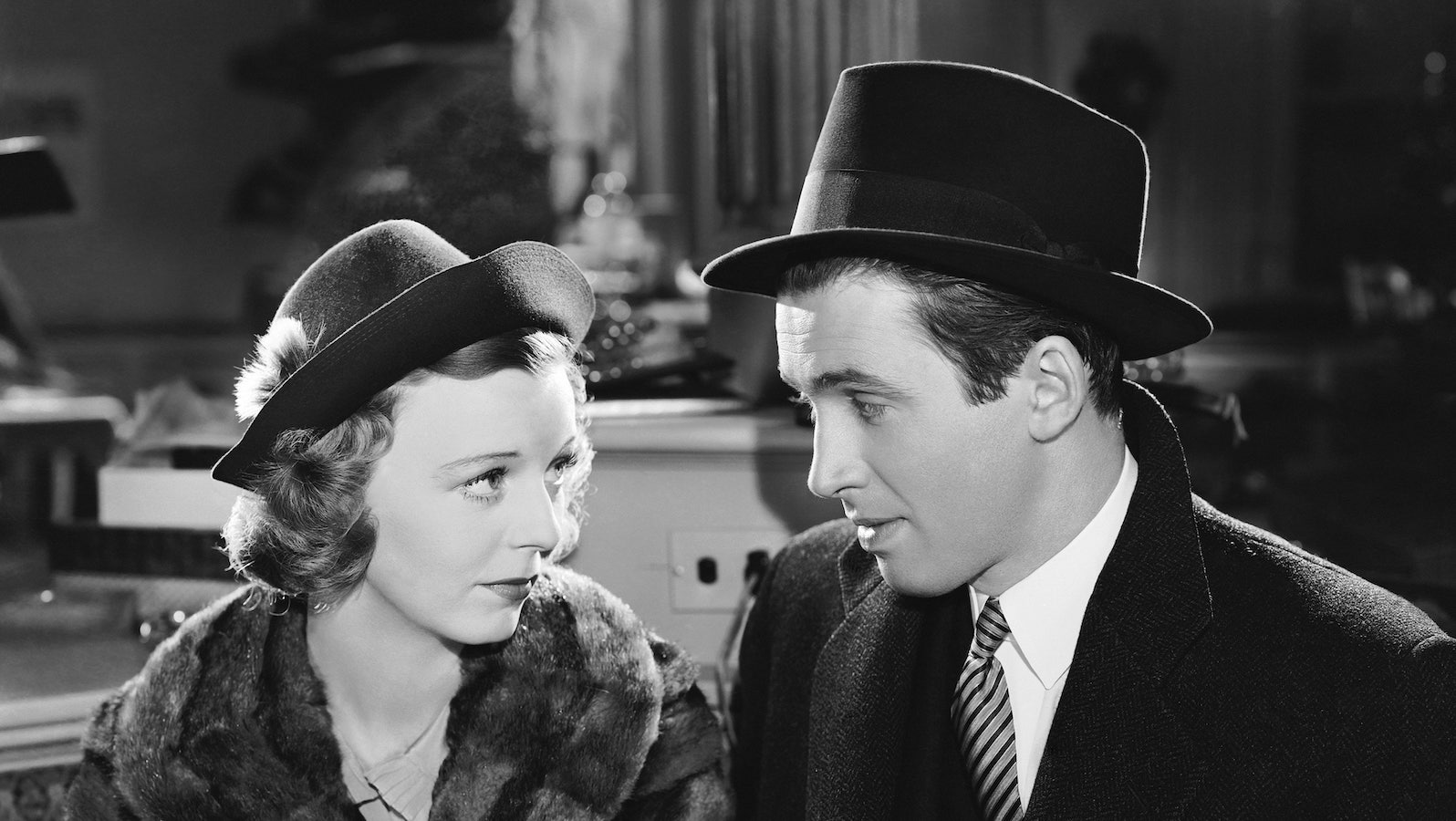 As 2023 approaches, we reflect on an incredible year. Highlights include the exhibitions Deepfake: Unstable Evidence on Screen and Living with The Walking Dead (which continues through Jan. 22); important cinema retrospectives, like Noriaki Tsuchimoto and Pioneering Women of Australian Cinema; reimagined Media and Game Lab spaces; the launch of the Marvels of Media awards, festival, and exhibit; and so much more.

Please join us over the holidays, when the Museum will be open on weekdays with drop-in Media and Game Labs (ages 7+) and screenings of The Lord of the Rings trilogy in extended editions, and more!

Other highlights include a selection of holiday films for all ages. Catch Ernst Lubitsch’s The Shop Around the Corner (Dec. 23 & 24) and the extended edition of Ingmar Bergman’s Fanny and Alexander (Dec. 26); and for the whole family, The Muppet Christmas Carol (Dec. 24), and a 10th anniversary screening of Rise of the Guardians (Dec. 31), DreamWorks Animation’s super-charged holiday feature based on William Joyce’s novels and directed by Peter Ramsey.

Families can visit The Jim Henson Exhibition to see their favorite puppets and learn about the creator of the Muppets, make their own animations in LAIKA: Life in Stop Motion, as well as try their hand at other filmmaking crafts in the core exhibition Behind the Screen. Recent additions to Behind the Screen include the return of the beloved Yoda figure, newly conserved, and installations in our Screenwriting section that highlight how Chinonye Chukwu’s Till and Sarah Polley’s Women Talking were adapted for the screen. (Note: RSVP to a free screening of Till on January 16.)

Also in the galleries, our spotlight on legendary title-sequence designer Dan Perri is in its final weeks, closing January 1. Learn more here.

Finally, join us in celebrating some of the best films of the past year as our Curators’ Choice 2022 resumes on December 29 with The Fabelmans, featuring actor Paul Dano in person; Nope—which was just Oscar shortlisted for original score—on December 30; and a full schedule that continues through January 22. We hope New Yorkers will take this opportunity to revisit some of their favorite films—and series—on the big screen. See the full lineup here.

Along with the Alfred P. Sloan Foundation, we are thrilled to have announced the 2022 Sloan Student Prize winners; Samantha Sewell's pilot script Until Then We Keep Breathing and Gerard Shaka's feature script Woodside are among the projects recognized. Read more in Variety. Read the article here. We look forward to celebrating the winners at the Museum on January 5.

Mark your calendars for First Look Festival, the Museum’s annual showcase of new international cinema, taking place March 15–19, 2023. New this year: as part of Working on It, the lab-like sessions focusing on the creative process, Reverse Shot will present an emerging critics’ workshop for early-career writers. Applications are being accepted through February 3. The lineup for the 12th annual First Look will be announced in early February 2023. All Festival Passes, good for all screenings including Opening Night and all Working on It sessions, are on sale now through February 13 at the early bird rate of $100 (regularly $120) with code EARLYBIRD. Learn more here.

At our recent Moving Image Awards annual benefit, New York State Senate Deputy Leader Michael Gianaris joined us to announce $5 million in state funding he secured to advance the Museum’s educational work in film, television, and digital media. We are deeply grateful for his ongoing support! We also want to thank the evening's honorees Sarah Polley, Laura Poitras, Michael Abels, and Kazuo Ishiguro and all those who joined us on December 1. We’re pleased to be able to share some of the inspiring speeches from the event: Michael Abels on inclusive storytelling and hiring, Sarah Polley on recognizing collaborators in making movies, and Kazuo Ishiguro on trying to define what makes a film special.

Finally, we’re excited to share the news that the new exhibition On the Morning You Wake to Nuclear Threat: Exploring Social Impact through Virtual Reality opens January 20, bringing the acclaimed VR documentary by Games for Change, Atlas V, and Archer’s Mark to MoMI. Learn more and book your tickets here.

Have a wonderful holiday and Happy New Year!

Please consider a year-end donation to MoMI. Your tax-deductable donation will be matched up to $25,000 through December 31. Donate here.

Give the gift of MoMI membership! Members receive free gallery admission; discounts on more than 500 films a year, with many free-for-members offerings; and invitations to receptions and preview screenings. Use the code MoMIHoliday to get 10% off (valid through January 1).