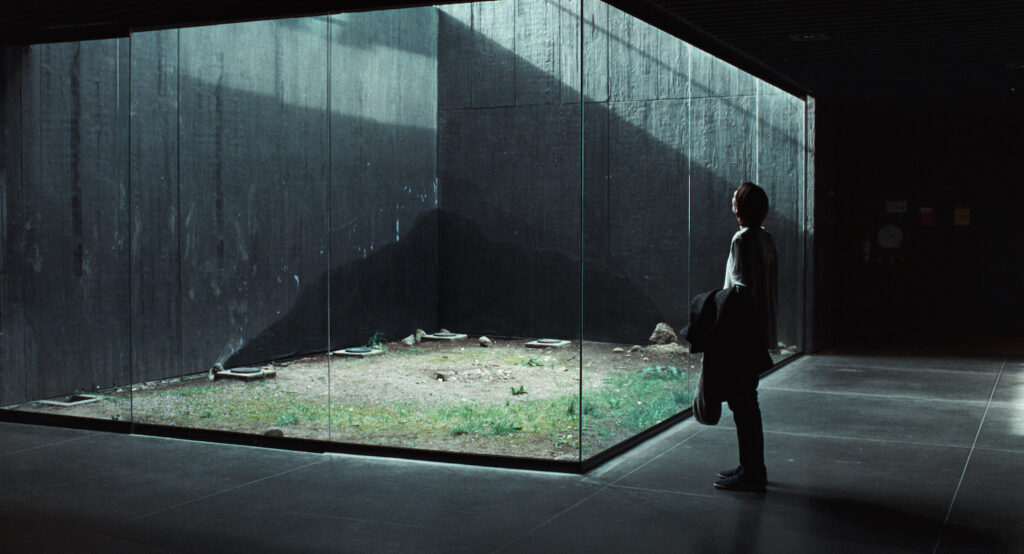 We wanted to share a few things we’re excited about:

Memoria comes to MoMI in May! Apichatpong Weerasethakul’s brilliant film starring Tilda Swinton wowed us at the New York Film Festival—and took the #1 spot on Reverse Shot’s Best of 2021. We are thrilled to announce that Memoria will screen in our Redstone Theater, May 20–22. Tickets on sale now.

And the Academy Award goes to…. We were very pleased to see filmmakers Jane Campion and Ryusuke Hamaguchi win their Oscars—and a special note of congratulations to Best Documentary Feature winner Ahmir “Questlove” Thompson, and to producing partner RadicalMedia and their Chairman and CEO, our Trustee, Jon Kamen. As part of our annual Curators’ Choice series, we screened all three of their films, respectively, The Power of the Dog, Drive My Car, and Summer of Soul. And this weekend, be sure to come see Steven Spielberg’s West Side Story, featuring Best Supporting Actress winner Ariana DeBose, at MoMI. Congratulations to all the 2022 Oscar winners!

West Side Story—the 2021 and 1961 films—kicks off our celebration of Stephen Sondheim’s work for the screen. Thanks to Time Out New York and New York magazine for highlighting our ten-film series See It Big: Sondheim, which runs April 1–May 1. Among the musicals are Gypsy, Sweeney Todd: The Demon Barber of Fleet Street, and Into the Woods, but the series also includes the documentary Original Cast Album: Company and the non-musical mystery The Last of Sheila, with a screenplay co-written by Sondheim and pal Anthony Perkins; Rian Johnson cited it an influence on Knives Out.

Looking back at First Look 2022: Our 11th edition of the annual First Look festival, which concluded March 20, was our strongest yet. The bustling five-day festival hit an ideal balance of screenings, discussions, audience, and activities. We were particularly thrilled by the words of Film Comment’s Tomasin Fonseca: “[T]his year’s edition of Museum of the Moving Image’s First Look festival… is nothing short of a renaissance. Two years ago, First Look was foiled by the pandemic, and last year, the festival worked overtime to program new and old-new titles from the disrupted 2020 season. This year, the festival is undeniably back, with a slate that sparkles with brazen storytelling and seductive selections that are uncannily befitting of this moment.” Read the full writeup here. And on Reverse Shot, catch up with reviews of ten First Look films, including Babi Yar. Context (opening at Film Forum on April 1), Murina (opening theatrically this summer from Kino-Lorber), Zero Fucks Given (now streaming on MUBI), Mr. Landsbergis, Vengeance Is Mine, All Others Pay Cash, The Balcony Movie, and more. Check out our First Look 2022 photo album, and take one last look at the festival trailer, which featured original music by Damon Smith. Mark your calendars for the 12th Annual First Look in March 2023!

Also on Reverse Shot, Chloe Lizotte takes a deep dive into deepfakes, with a review of the MoMI exhibition Deepfake: Unstable Evidence on Screen. The exhibition is on view through May 15.

Tomorrow night, March 31, we embark on an exciting new venture: the Marvels of Media Awards, honoring media-makers on the autism spectrum with an awards ceremony, exhibition, and festival screenings and workshops. Developed by Museum staff in conjunction with an advisory committee of experts, self advocates, and artists, the Marvels of Media initiative is co-founded by our Trustee Josh Sapan. Learn more about the events, which continue throughout April, here. The exhibition features 17 works—including 14 films and three playable video games. See an image from the one the exhibition's art works below. And read about it in The New York Times!

Big Jim Henson news: Ron Howard and Brian Grazer are going to produce a documentary about Jim Henson, with cooperation from his family! We are fully hoping for talking-head interviews with some Muppets. Finally, for West Coast Henson fans, our traveling Jim Henson Exhibition: Imagination Unlimited opens tomorrow, March 31, at The Contemporary Jewish Museum in San Francisco.

Finally, the creators behind Every Movie Cough, a pandemic-influenced web project commissioned by MoMI, put out a paper on how to predict Oscar winners based on movie coughs. Read their study here, and see how they did! 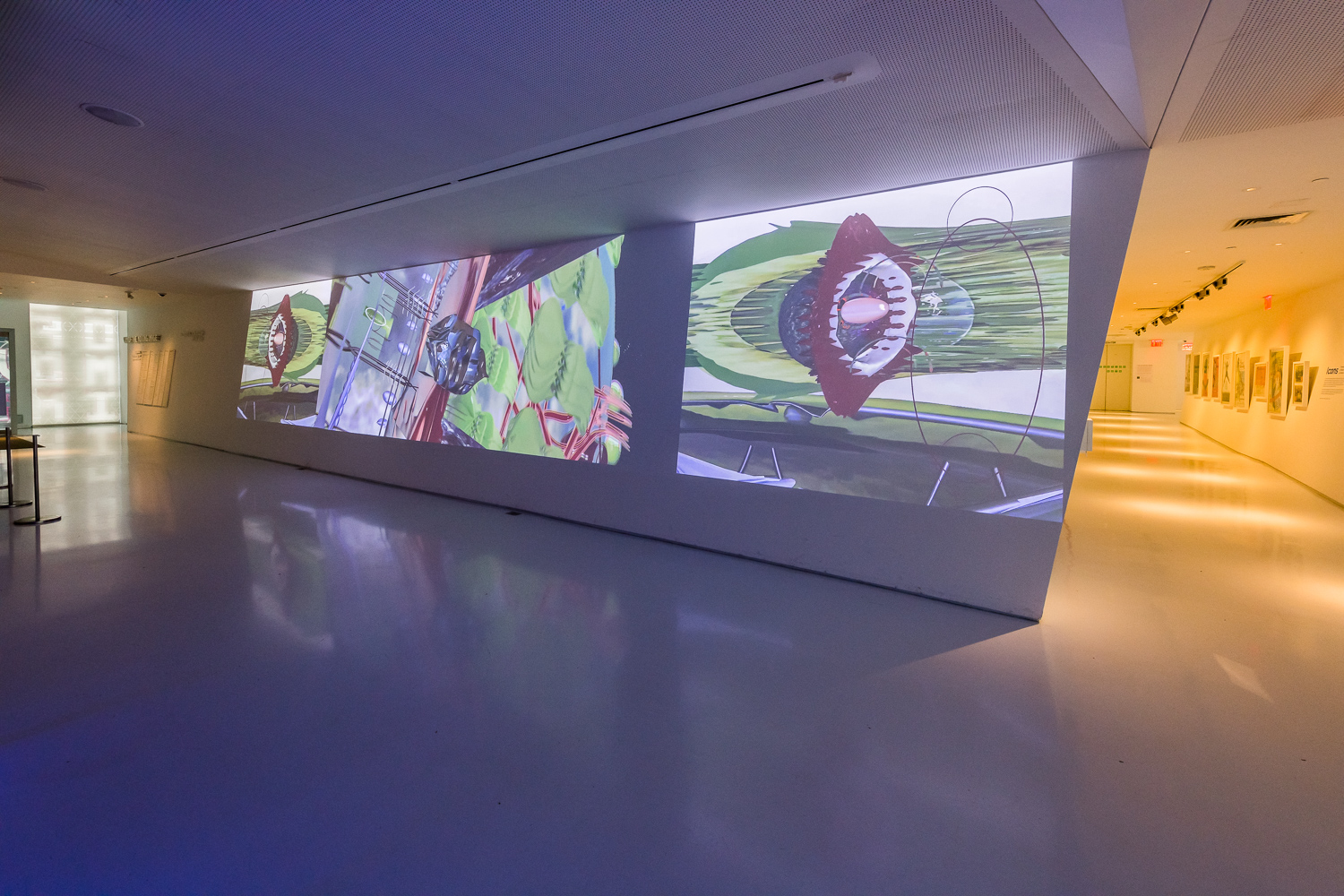