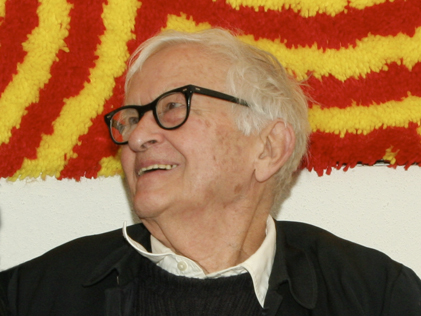 Albert Maysles has been at the forefront of documentary filmmaking for more than 40 years. Collaborating with his brother David until David’s death in 1987, Maysles directed and photographed such films as Salesman (1968), Gimme Shelter (1970), and Grey Gardens (1975). This discussion followed a screening of Salesman, an intimate, touching, and comic portrait of Bible salesmen, and one of the first documentary features to be released theatrically. The screening, part of the Museum’s New York Film Critics Circle’s series “Critics Choice: Great Documentaries,” was moderated by New York Times film critic Matt Zoller Seitz.