Apollo and the Odyssey

In the late 1960s, while NASA’s Apollo program planned for humanity’s first steps on the Moon, Stanley Kubrick and his production team worked on their own ambitious voyage, 2001: A Space Odyssey. This conversation explores the cultural and scientific points of intersection, influence, and competition between the U.S. space program and Kubrick’s film, supplemented by rare archival footage and images.

View All Programs In Film Programs 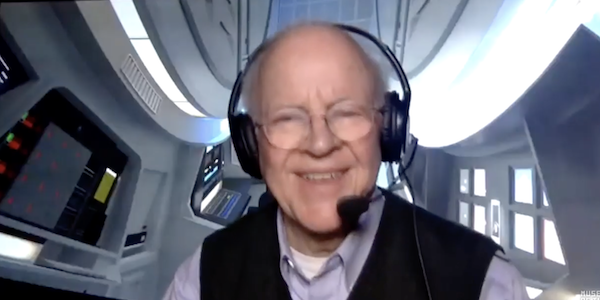 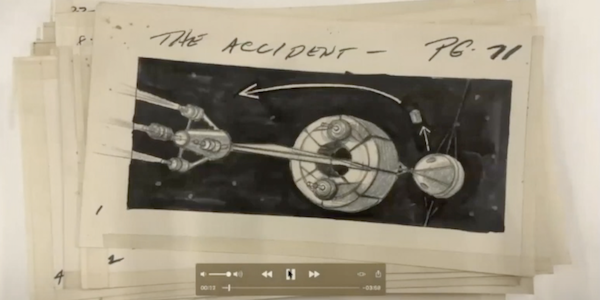