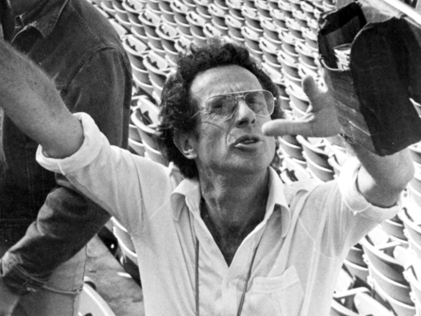 Bonnie and Clyde, directed by Arthur Penn, was a watershed film that changed the course of American cinema with its playful, reflexive tone, its unflinching depiction of violence, and its sympathetic portrayal of charismatic outlaw heroes. During the Museum of the Moving Image retrospective American Outsiders: The Cinema of Arthur Penn, the director discussed the critical controversy surrounding the film’s release, and the remarkable collaboration that included Warren Beatty as producer and star, and screenwriter Robert Benton. Penn also discusses the art and craft of filmmaking with great insight and detail.