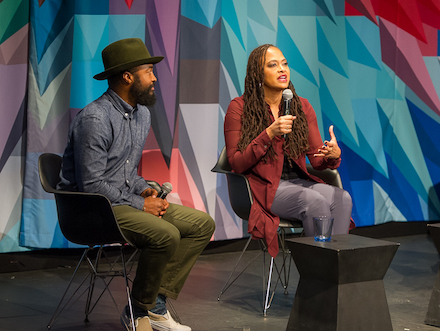 In her stirring, Oscar-winning film Selma, DuVernay moves effortlessly between intimate drama and historical epic to dramatize Martin Luther King, Jr.’s leadership of the marches from Selma to Montgomery and the rise of the civil rights movement. At the center of the film is a powerful and complex performance by David Oyelowo as King.

Director DuVernay and cinematographer Bradford Young, who helped create the film’s remarkable look and vivid texture, appeared on-stage together at MoMI on January 5, 2015 to discuss Selma, in conversation with Curator of Film David Schwartz. 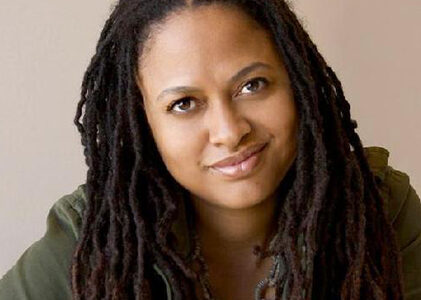 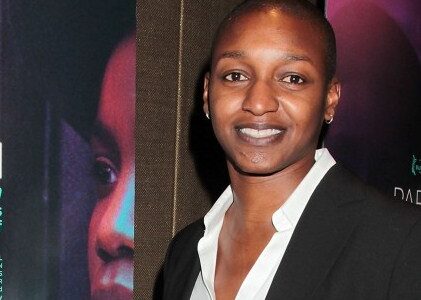