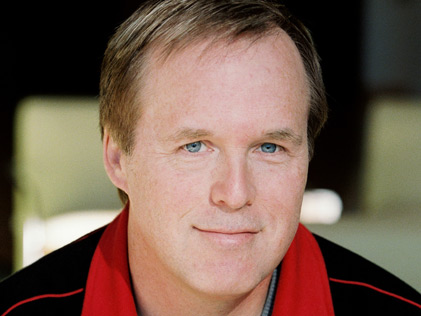 Brad Bird made his mark as an animation director with the 1999 film The Iron Giant, which has gained recognition over time as a classic of storytelling and visual style. Bird’s next film, The Incredibles, won the Academy Award for Best Animated Feature. Inventive and rich in its characterizations, it is the story of a family of retired superheroes trying to settle into suburban family life. The Pixar film was an enormous critical and commercial success. Bird spoke at Moving Image as part of the Museum’s annual New York Film Critics Circle series.