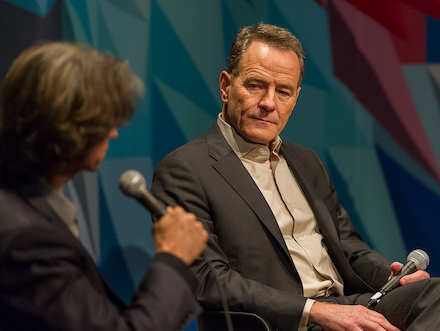 The great screenwriter Dalton Trumbo’s career came to a crushing halt in the late 1940s when he became a victim of the Hollywood blacklist. Directed by Jay Roach (Recount, Meet the Parents) and starring Bryan Cranston (Breaking Bad), Trumbo tells the story of the Oscar-winning writer’s war with the U.S. government and studio bosses over words and freedom, which entangled Hollywood icons from Hedda Hopper and John Wayne to Kirk Douglas and Otto Preminger.

On November 5, 2015, Cranston and Roach appeared in person at MoMI following a screening of the film. 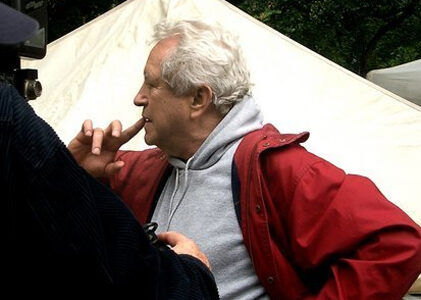 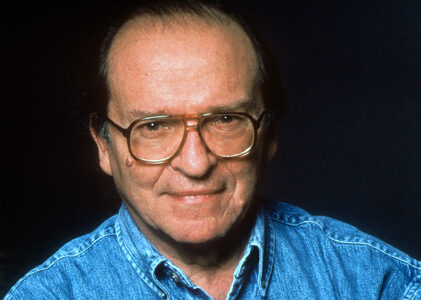