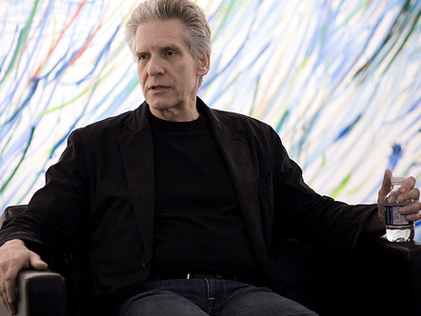 The elusive nature of reality, and the way that perception is shaped by memory and imagination, is among David Cronenberg’s key subjects. Working in the supposedly lowbrow genres of horror and science fiction (Videodrome, Scanners), and in the highbrow form of literary or theatrical adaptation (Naked Lunch, M. Butterfly, Spider), Cronenberg has created a remarkably varied body of work. A decade after his complete retrospective at the Museum, Cronenberg returned to Moving Image to discuss Spider, his adaptation of Patrick McGrath’s novel about a schizophrenic whose tenuous hold on reality is threatened by fragmented memories of a family trauma.