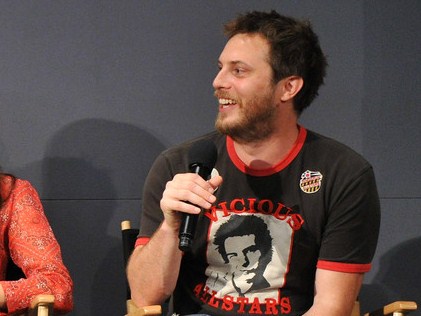 Director Duncan Jones followed his acclaimed feature debut Moon with the expertly crafted and provocative thriller Source Code, starring Jake Gyllenhaal as a soldier who wakes up in the body of a different man and finds that he is part of a mission to find the bomber of a Chicago commuter train. In this conversation at the Museum of the Moving Image, Jones discusses how Moon impacted his career, what it was like to work with editor Paul Hirsch (Star Wars), and how Source Code compared to a Hitchcock movie. The conversation was followed by a lively dialogue with audience members.