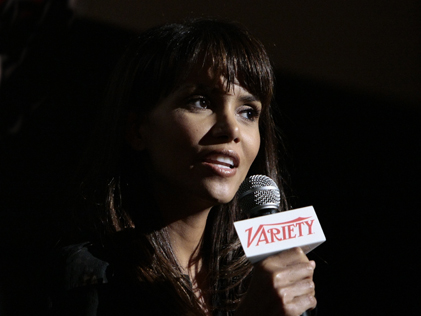 In the powerful drama Things We Lost in the Fire, Halle Berry gives a raw performance as the mother of two young children who is forced to cope with the sudden death of her husband. Berry, who won an Academy Award for Monster’s Ball, has had an adventurous and successful career, moving between commercial blockbusters and ambitious smaller films. In this discussion, following a preview screening of Things We Lost in the Fire, Berry talks about her career and her acting process, particularly the intimate style that Danish director Susanne Bier created for the film.