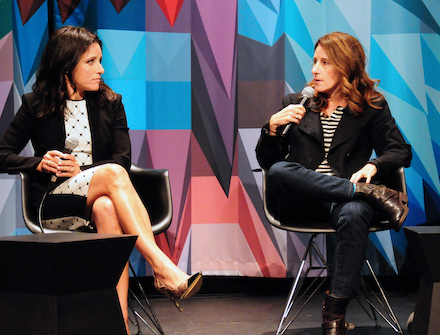 Writer/director Nicole Holofcener (Walking and Talking, Lovely and Amazing) appeared at the Museum after a special screening of her film Enough Said, accompanied by star Julia Louis-Dreyfus and producer Anthony Bregman, In the film, Eva (Louis-Dreyfus) is a divorced soon-to-be empty-nester wondering about her next act. She meets Marianne (Catherine Keener), the embodiment of her perfect self. Armed with a restored outlook on being middle-aged and single, Eva decides to take a chance on her new love interest Albert (James Gandolfini)—a sweet, funny, and like-minded man. Things get complicated when Eva discovers that Albert is in fact Marianne’s dreaded ex–husband. This sharp, insightful comedy follows Eva as she tries to secretly juggle both relationships and wonders whether her new favorite friend’s disastrous ex can help her find happiness.

Louis-Dreyfus, Holofcener, and Bregman appeared at MoMI on September 15, 2013. 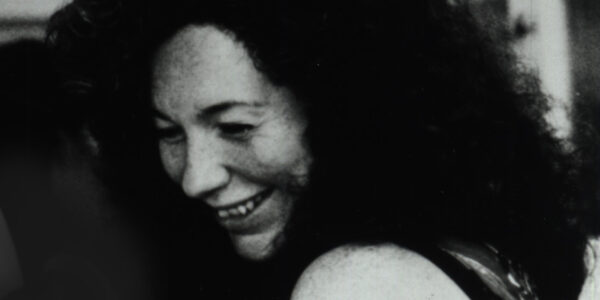 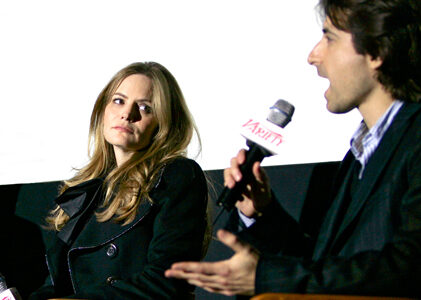