Julie Delpy on My Zoe

Eight years in the making, Julie Delpy’s fascinating sci-fi drama My Zoe stars Delpy as Isabelle, a recently divorced French scientist who refuses to come to terms with the potential loss of her young daughter after an accident. Leaving her grieving ex-husband (Richard Armitage), Isabelle looks to advances in medical technology for help, particularly those made by a fertility doctor (Daniel Brühl). With Delpy’s embodied performance at its center, My Zoe is a daring and original look at a parent’s deepest fear.

In advance of the film’s theatrical and VOD release, MoMI presented a free preview screening and live conversation and Q&A on February 24 at 8:00 p.m. ET with writer, director, and star Julie Delpy, moderated by MoMI’s Associate Curator of Science and Film Sonia Epstein. 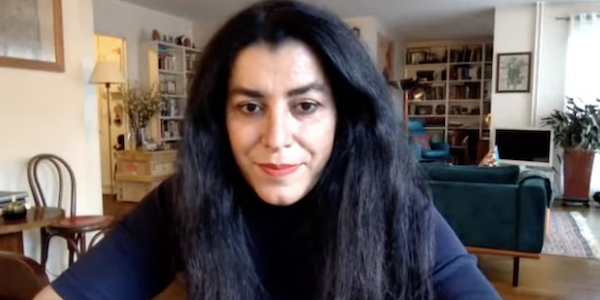 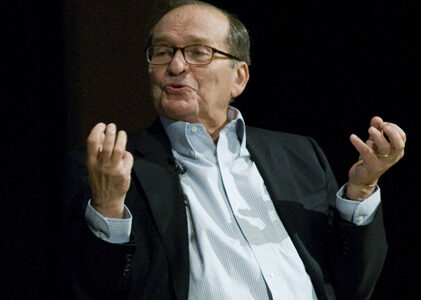