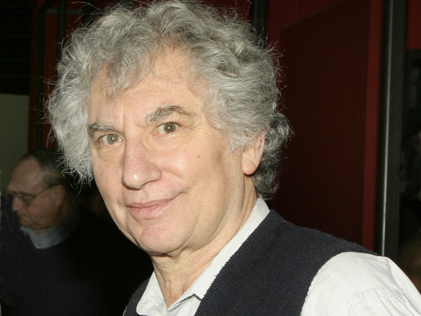 Ken Jacobs is a master of avant-garde cinema. For more than 50 years he has inventively probed the nature of the moving image. “Ghosts! Cine-recordings of the vivacious doings of persons long dead,” he wrote, fascinated by the power of cinema to coax reality from the flatness of the screen. Finding new ways to delve into filmed images, Jacobs created the Nervous System, a live two-projector system with which he “plays” film, in the spirit of jazz improvisation. During a major month-long retrospective, Jacobs premiered the Nervous System piece Two Wrenching Departures, to mark the deaths of Jack Smith and Bob Fleischner.