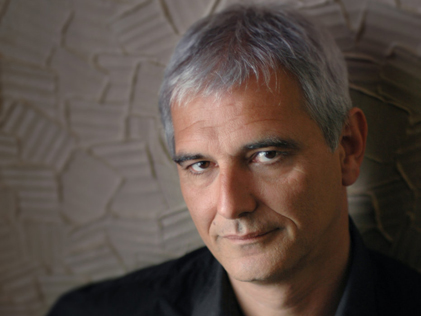 Laurent Cantet, the French filmmaker who directed the Cannes Film Festival’s 2008 Palme d’Or winner The Class, discussed his film Heading South (2005) at the Museum of the Moving Image, along with Karen Young, one of the lead actresses. Set in Haiti, the film follows a group of female tourists who travel to the country seeking adventure and some form of romance. They participate in the country’s sex trade and, beneath the surface beauty of its lush beach front setting, the film deftly and powerfully unravels a complex web of race, sex, class, power, prostitution, and politics.