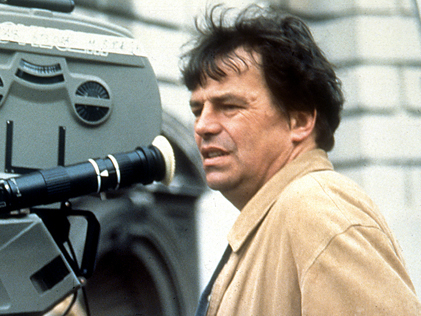 Irish-born director Neil Jordan’s film The Good Thief is an English-language homage to a French classic, Jean-Pierre Melville’s Bob le flambeur, that was itself an homage to American film noir. Something like a remake of a remake, its storyline is fittingly about art forgery and theft. Above all, it is a romantic thriller with a soulful jazz style. In this discussion following a screening of The Good Thief, Jordan (The Crying Game, Interview with the Vampire) discusses how he transformed the Melville original and gave it a contemporary feeling inspired by the urban films of Wong Kar-Wai.