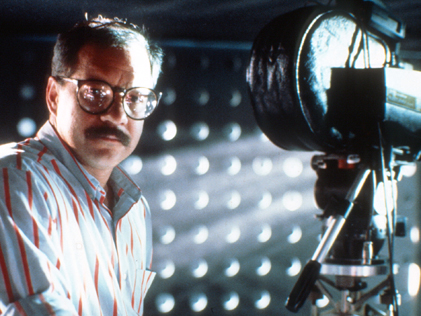 Paul Schrader made his mark as a film critic with a definitive essay about film noir. As a filmmaker, he received widespread attention for his screenplays for Martin Scorsese’s Taxi Driver and Raging Bull. Since his directorial debut with the incisive working-class drama Blue Collar, Schrader has made some of the most austere and rigorous movies to emerge from contemporary Hollywood. His biggest critical success to date, which he discusses here, is the independent film Affliction, a lean and unrelenting version of Russell Banks’s novel, a father-son drama featuring a riveting central performance by Nick Nolte.