In September 1995, the BBC debuted a six-part adaptation of Pride and Prejudice, Jane Austen’s classic 1813 novel exploring the shaping of romantic aspirations by social class in early 19th century England. Though Austen’s novel has been adapted to the screen more than 15 times (some more loosely than others), this miniseries, which stars Colin Firth as Mr. Darcy and Jennifer Ehle as Miss Elizabeth Bennet, is widely considered the definitive treatment.

Join the Museum’s Deputy Director for Curatorial Affairs, Barbara Miller, in conversation with the key creative team behind the series on the occasion of its 25th anniversary. Writer Andrew Davies, producer Sue Birtwistle, director Simon Langdon, and costume designer Dinah Collin discuss how the series came to be, share stories from the production, and offer insights into what makes this screen version of Pride and Prejudice distinct from those that came before and after.

View All Programs In Film Programs 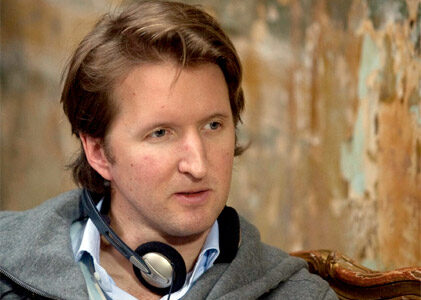