In 2020, during the first year of the pandemic, Reverse Shot editors Michael Koresky and Jeff Reichert and longtime contributor Farihah Zaman hosted a weekly Happy Hour—an online hangout for informal discussions about the state of cinema, criticism, and culture. BYOB. This week, a week after the U.S. presidential elections, the team is joined by critic and programmer Ashley Clark and critic Chloe Lizotte to discuss happy endings in cinema. 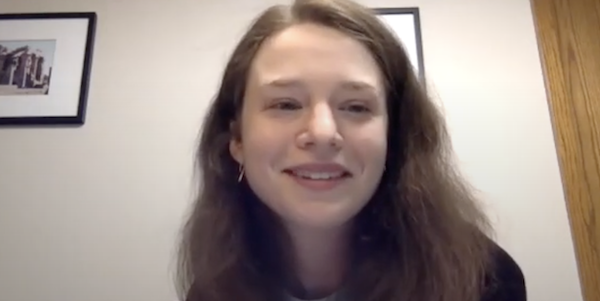