In 2020, during the first year of the pandemic, Reverse Shot editors Michael Koresky and Jeff Reichert and longtime contributor Farihah Zaman hosted a weekly Happy Hour—an online hangout for informal discussions about the state of cinema, criticism, and culture. BYOB. This week, on Halloween eve, the team is joined by film writers Ina Archer, Beatrice Loayza, Adam Nayman, and Nicholas Russell to discuss their choices for actually scary movies. 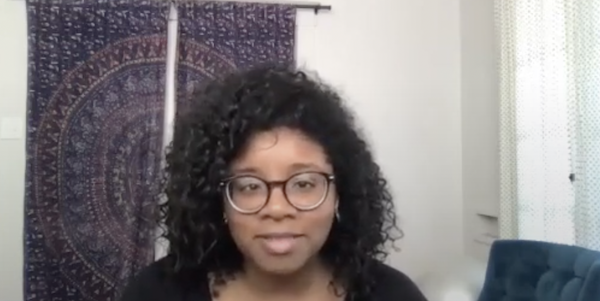