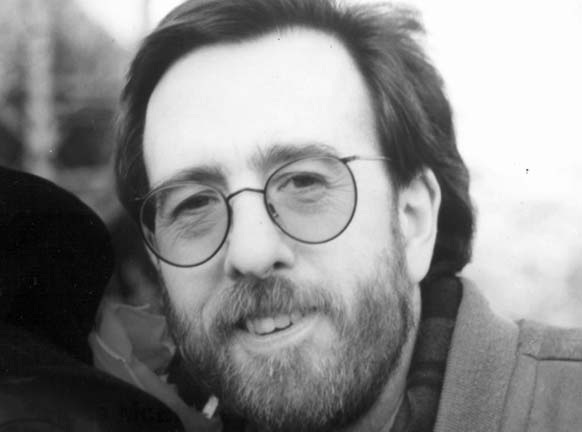 The documentarian Ross McElwee has embarked on a project that will be years in the making, a series of autobiographical films featuring himself, his family and friends. All accompanied by McElwee’s incessant, and yet strangely tentative narration, the films, just like life, allow for the unexpected. Time Indefinite, the second installment following his hugely heralded Sherman’s March, set out to be a film of the preparations made for McElwee’s wedding. But in the course of making the film, his father and grandfather died, and his bride-to-be suffered a miscarriage. The celebratory atmosphere gives way to one of mourning and even depression as a black cloud is cast over what should have been a happy time. This interview takes place at the first public New York screening of Six O’Clock News, the installment of McElwee’s project that followed Time Indefinite. The filmmaker talks about his own approach to filmmaking, the struggle he faces with the narration of each film, and how documentaries must always be open to the possibility of the unexpected.