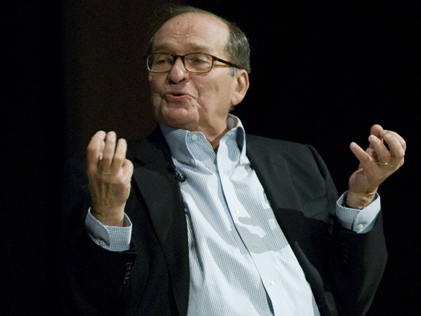 Sidney Lumet’s critically acclaimed 2007 film Before the Devil Knows You’re Dead, a dark family comedy and crime drama, was the latest triumph in a remarkable career as a film director that began 50 years earlier with 12 Angry Men and includes such classics as Serpico, Dog Day Afternoon, and Network. This tribute evening included remarks by the three stars of Before the Devil Knows Your Dead, Ethan Hawke, Marissa Tomei, and Philip Seymour Hoffman, and a lively conversation with Lumet about his many collaborations with great actors and his approach to filmmaking.