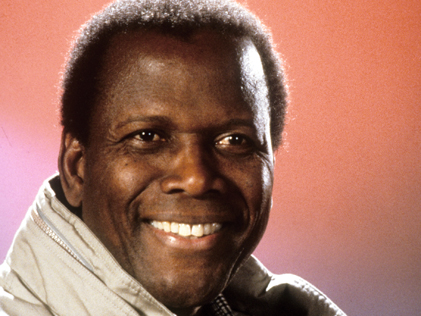 Actor, director, and producer Sidney Poitier single-handedly changed the image of the black actor in Hollywood. Raised in poverty in the West Indies, Poitier became a theater actor after moving to New York City. Starting with his very first film, No Way Out (1950), he developed an elegant, intense screen presence and became Hollywood’s first African American actor to play leading roles. A few days before he was honored at the Museum’s gala Salute, Poitier spoke in this interview about his early days as an actor, his brush with the Hollywood blacklist, and the path of his remarkable, pioneering career—described with undue modesty.