Kirchheimer and Hurwitz filming Discovery of a Painting

Alongside Martin Scorsese and Spike Lee, Manfred Kirchheimer (b. 1931) stands as one of New York City’s consummate chroniclers of embattled immigrant and working-class life. Best known for his 1981 classic Stations of the Elevated, Kirchheimer has been steadily laboring over the past several years on his magnum opus, a four-part series of films drawing on a trove of luminous images of the city captured and, in some cases, created by himself and his colleague Walter Hess between 1958 and 1960. Beginning with 2018’s Dream of a City and 2019’s Free Time, these films constitute a personal valediction for a vanished New York, uncannily and unwittingly preserved at the very moment of its vanishing. Accompanying the United States premieres of the now-complete cycle’s final two installments, Up the Lazy River and One More Time, this retrospective of Kirchheimer films places his work next to a selection of rare and underappreciated films by Leo Hurwitz (Native Land, Strange Victory), the legendary left-wing documentary filmmaker for whom Kirchheimer photographed several films during the sixties. 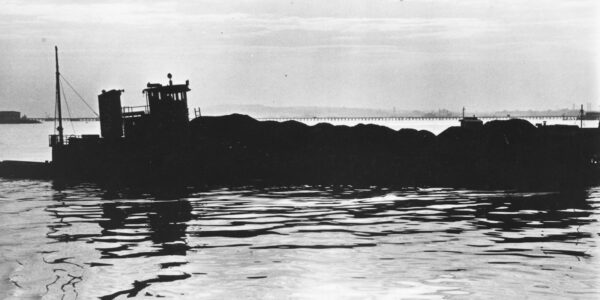 Here at the Water’s Edge 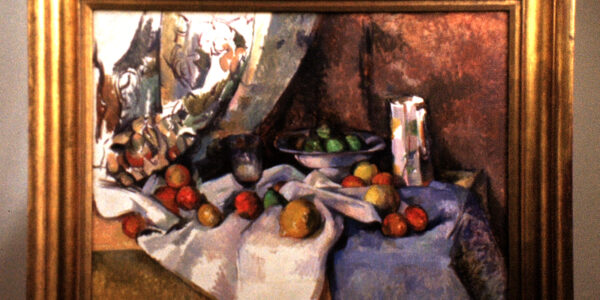 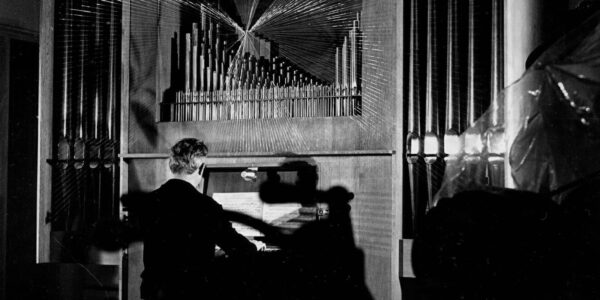 The Sun and Richard Lippold & An Essay on Death 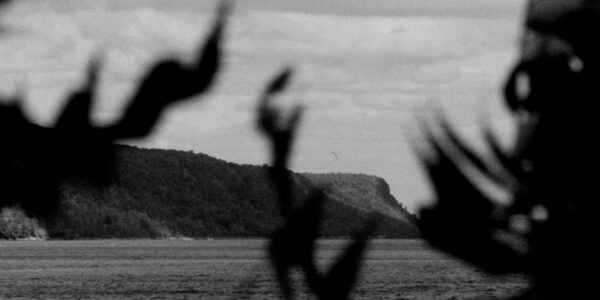 Up the Lazy River & One More Time 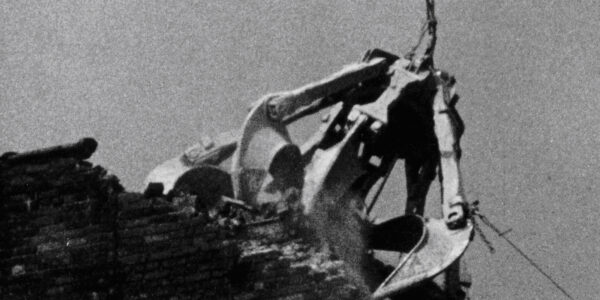 Up the Lazy River & Claw 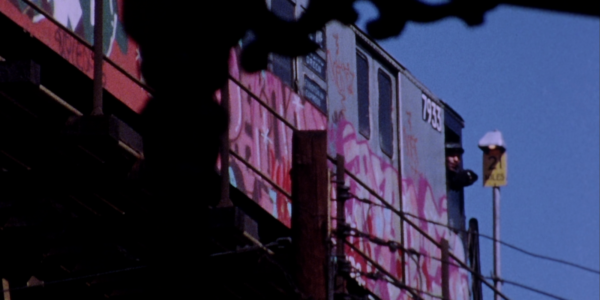 One More Time & Stations of the Elevated Dream of a City & Free Time 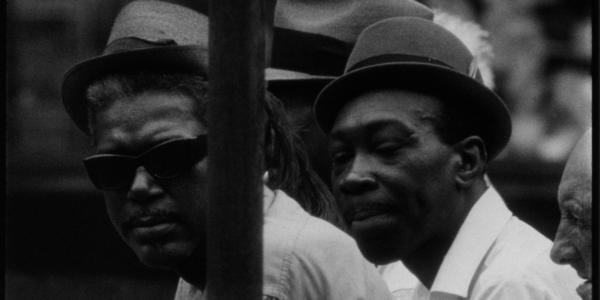