Barbara Stanwyck was one of Hollywood’s most compelling stars, exuding keen intelligence, alluring beauty, and a sharp sense of humor. In the 1940s, she was the highest-paid female movie star, and was cast by such great directors as Fritz Lang, Billy Wilder, Cecil B. DeMille, Frank Capra, Sam Fuller, and Preston Sturges. Her art and life are explored in the new book Barbara Stanwyck: The Miracle Woman (2012, University Press of Mississippi) by Dan Callahan, who will introduce these screenings of two of Stanwyck’s greatest movies. There will be a book signing in the Moving Image Store between screenings. 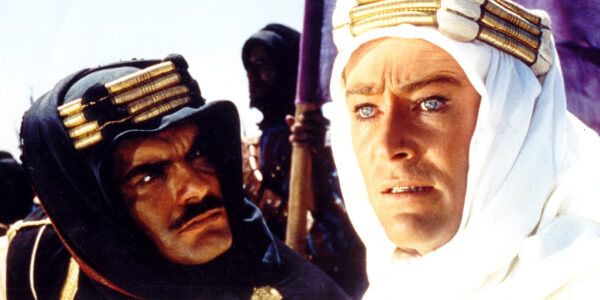 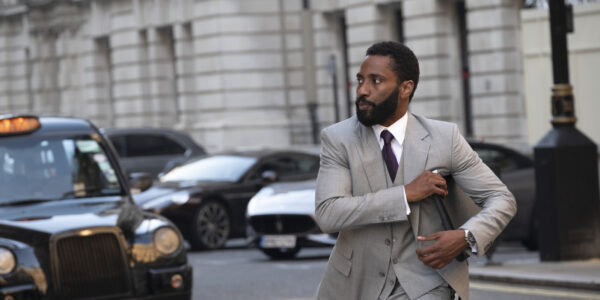 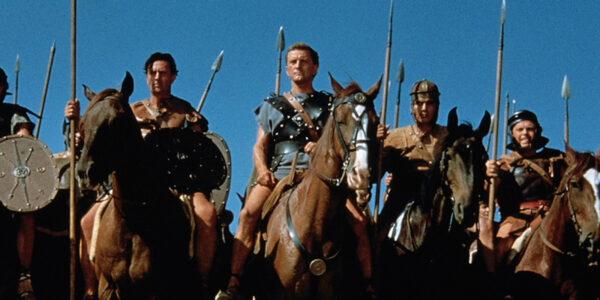 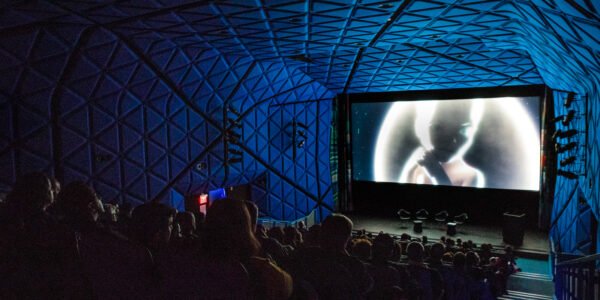