Beyond History and Revenge: The Northman + Shadows of Forgotten Ancestors

Simon Abrams is a NYC-based freelancer and regular contributor to Roger Ebert.com and The Wrap. He’s also the co-writer of the book Guillermo del Toro’s The Devil’s Backbone with Matt Zoller Seitz. Abrams’s The Northman: A Call to the Gods is the official look at how The Northman was conceived, written, cast, and produced. Compiled from fascinating interviews with the cast and crew, inspiring storyboards, exclusive behind-the-scenes photographs—including the director’s own firsthand account of his creative processes in writing and directing—The Northman: A Call to the Gods explores the cold and forbidding world of the Vikings, their customs, traditions, and relentless thirst for battle and vengeance that inspired Eggers to write this compelling Norse saga. 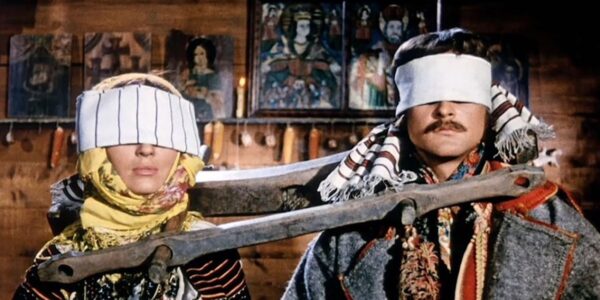 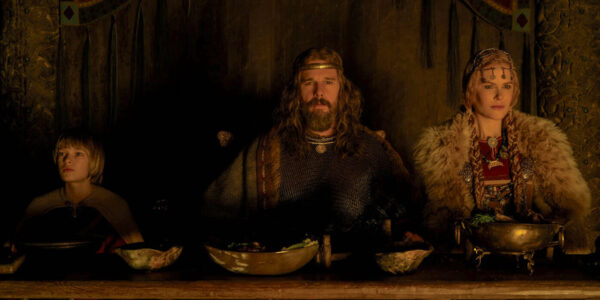