Ferociously curious, brilliant, and talented, Amy Halpern (1953-2022) grew up in New York studying dance, which provided her with a great appreciation and gift for movement. This would be central to her filmmaking, in terms of the cinematography and the actions captured, as well as in the strong metaphors she summoned about breaking bonds and evoking freedom, beauty, care, and wonder. Halpern formed close relationships with many in New York’s experimental film community, including Ken and Flo Jacobs, with whom she collaborated on the New York Apparition Company, devoted to 3D shadow play.

Halpern made nearly 40 films and one feature, almost all on 16mm. During the 40 years she spent in Los Angeles, she collaborated with such luminaries as Pat O’Neill, Charles Burnett, and her husband David Lebrun. Halpern grew close with the legendary filmmaker Chick Strand and appears in her film Soft Fiction among other influential and formative west coast experimental films. She and her films inspired countless artists, including those she taught at various institutions around L.A., most notably at the University of Southern California. Halpern brought people together for a common good, cofounding two screening cooperatives: The New York Collective for Living Cinema (1972–82) and the Los Angeles Independent Film Oasis (1975–80).

In celebration of her life, films, and commitment to the moving image community, MoMI is pleased to present three programs of Halpern’s work, including her 1992 feature Falling Lessons. The programs were lovingly curated by David Lebrun, Amy’s devoted husband and collaborator; and Mark Toscano from the Academy Film Archive, where Halpern’s films are housed and being restored. Special thanks to the Academy Film Archive for providing the prints for these programs and Adam Hyman of Los Angeles Filmforum. 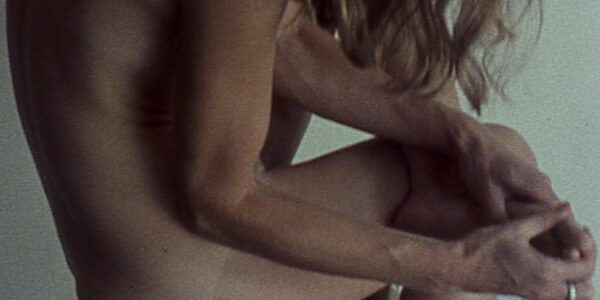 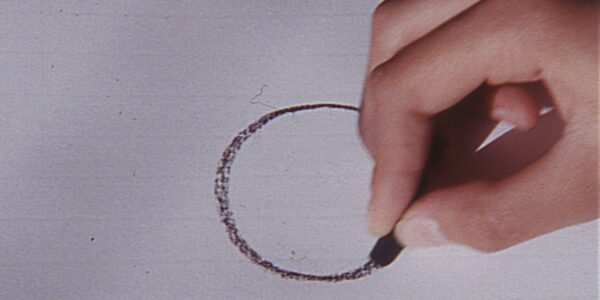 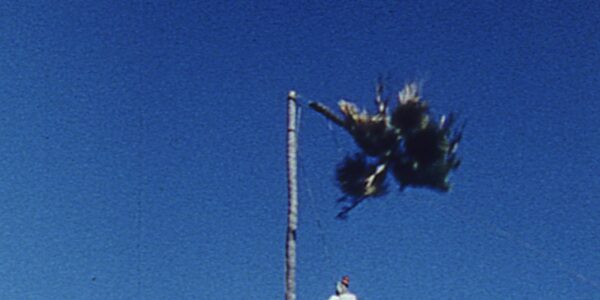