This Mother’s Day, we present five formally inventive, rigorous, and deeply intimate films by the great Belgian director Chantal Akerman. An artist whose life was in large part defined by her connection to her mother, Akerman made some of the most moving works about the fragile parent-child bond and how it relates to national, sexual, and emotional identity. Features Jeanne Dielman, 23 Quai du commerce, 1080 Bruxelles (1975), News from Home (1977), Les Rendez-vous d’Anna (1978), Letters Home (1986), and No Home Movie (2015). 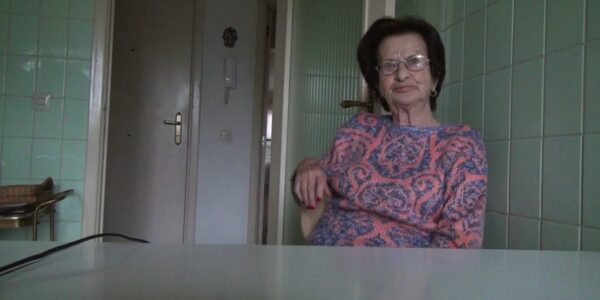 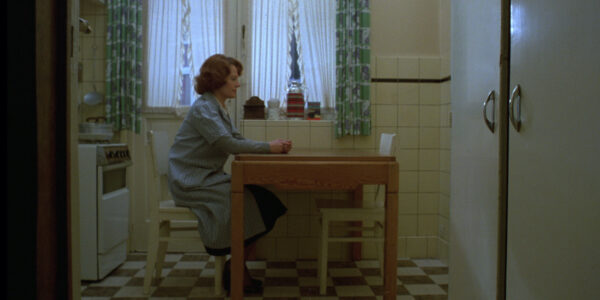 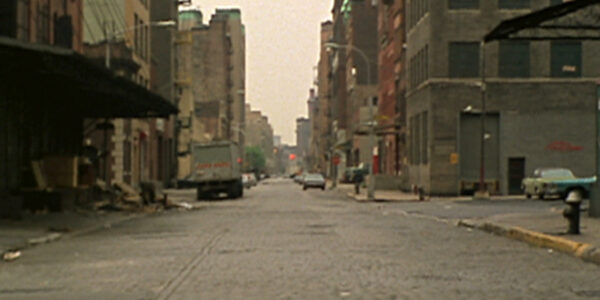 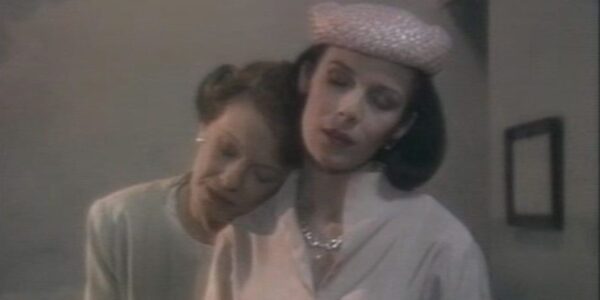 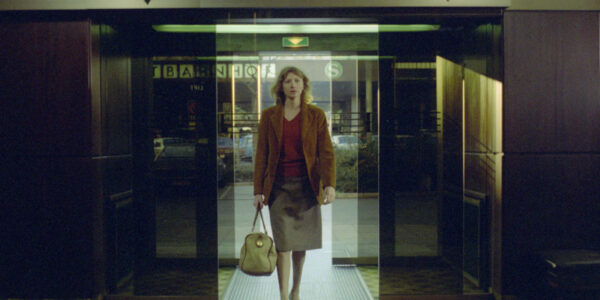