An essential voice of the avant-garde film scene since the late 1960s, artist, critic, and teacher Fred Camper began writing for the venerable film journals Film Culture, Cinema, and Screen, before finding a home at the Chicago Reader from 1986–2010. Camper is perhaps best known for his lifelong critical engagement with the films of Stan Brakhage, including his writings in the Criterion Collection’s Brakhage anthology. Camper’s own filmmaking efforts, however, have received far less attention. In the late 1960s, Camper produced five shorts , which drew inspiration from Brakhage, Gregory J. Markopoulos, Douglas Sirk, and many others, forming a coherent body of work and developing a layered and formally complex way of seeing that is uniquely his own. Out of distribution since the mid-1970s, Camper’s films have been shown together only once in the years since at Patrick Friel’s White Light Cinema in Chicago in 2011. Now, working directly with Camper, the Chicago Film Society has preserved all five films from the original elements. Available once again, only on 16mm per Camper’s wishes, the films demonstrate that Camper is not only one of our most invaluable film critics, but also a formidable artist.

Alongside our friends at Anthology Film Archives, we’re pleased to present the first public screenings of these new preservations. 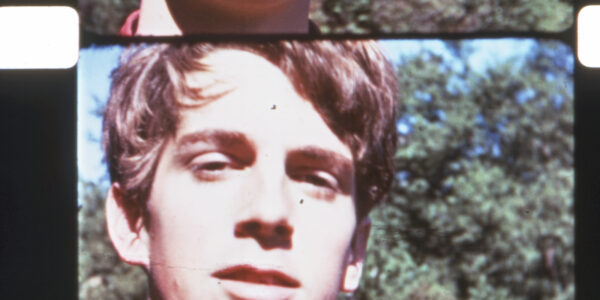 The Films of Fred Camper 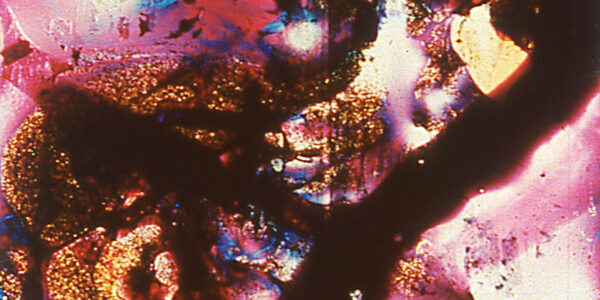