One of the most innovative and influential artists in the history of film, Douglas Trumbull sadly passed away earlier this year. A longtime friend of the Museum, he was last at MoMI for a special screening of Stanley Kubrick’s 2001: A Space Odyssey in October 2021—just the latest of many visits at which he spoke in depth about his work on that and other films. Probably no single figure in movies has contributed more to the development of special effects in the second half of the 20th century than Trumbull, beginning with that Kubrick collaboration when he was in his early twenties and continuing with key contributions to Star Wars, the first Star Trek film, Blade Runner, Close Encounters of the Third Kind, and Terrence Malick’s The Tree of Life. He also directed two features, the existential space thriller Silent Running and Brainstorm, starring Natalie Wood in her final role. Alongside a 70mm screening of Brainstorm, which rightfully opens our See It Big: 70mm! series and a digital restoration of Silent Running, we will be joined by special guests to discuss the groundbreaking career of the visionary filmmaker. 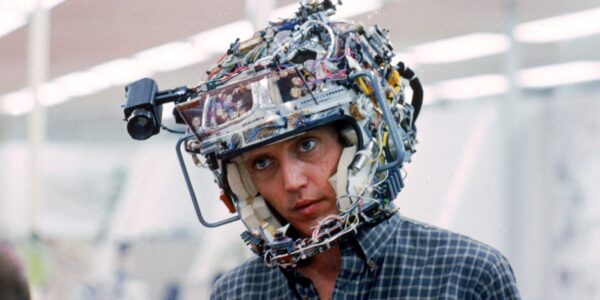 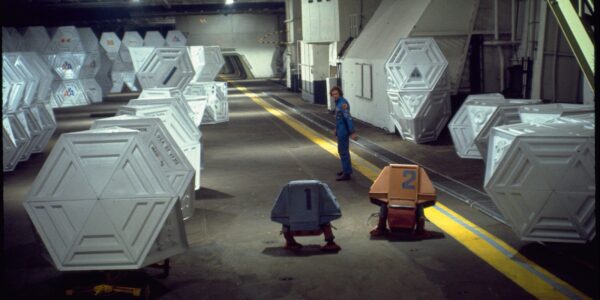