The Fall of the House of Usher, © 1960 Metro-Goldwyn-Mayer Studios Inc.

No longer content with producing black-and-white exploitation films with low budgets and fearsome shooting schedules, legendary cult filmmaker Roger Corman entered the 1960s in lavish color with the release of House of Usher, adapted from the classic tale by Edgar Allan Poe. This film marked the beginning of Corman’s cycle of Poe adaptations, which continue to be popular among horror fans for their gothic scenery, weird atmosphere, and deliciously villainous performances from series stalwart Vincent Price. These films not only conjure the macabre mind of Poe but also represent a high artistic mark in Corman’s career, showcasing his ability to walk the line between art-house and pop filmmaking. 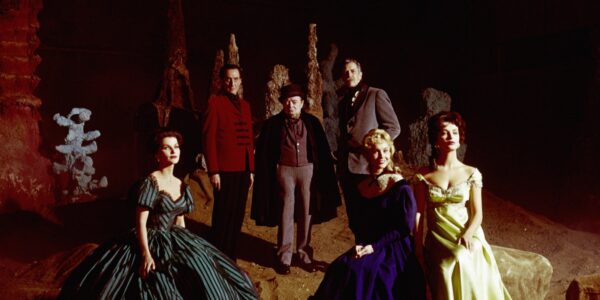 Tales of Terror & The Haunted Palace 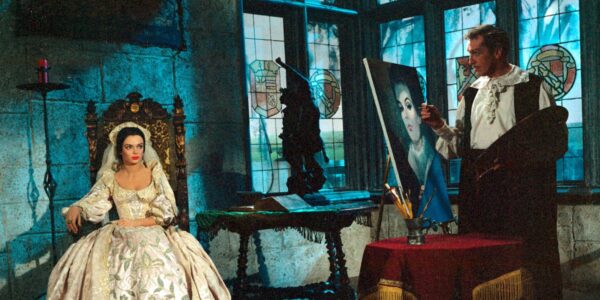 House of Usher & The Pit and the Pendulum 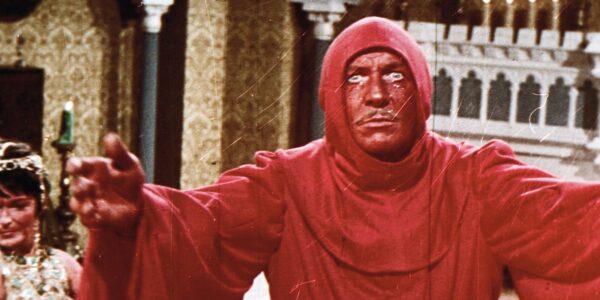 The Masque of the Red Death & The Tomb of Ligeia