The term “MENASA” (Middle East, North African, and South Asian) encompasses a wide diversity of cultures, loosely linked by the idea that the people of these regions are perceived as practicing or having a significant proximity to the practice of Islam. Yet the films exploring this identity that reach audiences in the West are too often limited in depth and range, relying on—and reifying—centuries-old narratives that exoticize, or are solely interested, in Muslim and Arab people as the victims or perpetrators of extremism and violence. Audiences have been underestimated for far too long, and deserve a taste of all the humor, heartbreak, nuance, and insight that films from Muslim cultures have brought to cinema. MENASA people deserve to see complex and realistic depictions of their communities celebrated—rather than work that others and divides.

Islamic teaching places a persistent emphasis on opening one’s eyes to the beauty in the world, to the infinite array of life that earth miraculously contains. A discussion of when and how an outsider’s lens can illuminate has never been more critical, and while not every film in this screening series is directed by a MENASA person, they all center MENASA identity and perspective. In this series, the Museum screens films that reflect the shared values and experiences across these regions even as they honor the specificity of the lands in which they are placed, whether Iran, Bangladesh, Mauritania, or the U.S. 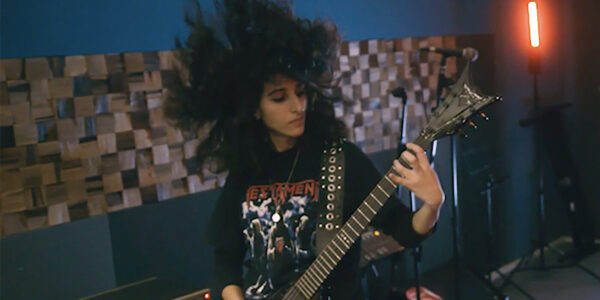 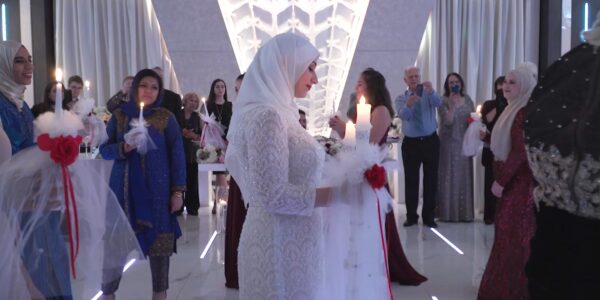 An Act of Worship