The Marvels of Media Awards at Museum of the Moving Image is the very first media awards ceremony, festival, and exhibition celebrating media-makers on the autism spectrum. The open call for the first edition of this annual program received 3,071 nominations from 117 countries. Twenty media works were chosen for awards in 12 categories. The winners will be celebrated on March 31, with the ribbon-cutting for an exhibition at MoMI featuring a selection of 18 works and an awards ceremony in the Redstone Theater. The Marvels of Media Exhibition is on view through May 1. Learn more here.

Free with RSVP, but space is limited. To request a ticket, please complete this form.

Additionally there will be a series of events in relation to the awards ceremony, including an Access Rider Workshop for Artists with Disabilities led by artist-filmmaker April Lin 林 (RSVP here), a hands-on animation workshop combining digital and analog filmmaking led by media artist Carrie Hawks (RSVP here), a program of ReelAbilities Shorts, and a selection of Marvels of Media Films (RSVP here).

MoMI’s Marvels of Media Awards was developed by the Museum’s education department in partnership with Josh Sapan, a longtime member of MoMI’s Board of Trustees and the Executive Vice Chairman of AMC Networks. Through the Marvels of Media Awards, MoMI supports the creative endeavors of media-makers on the spectrum, of all ages and backgrounds. For more information about the project and to see a list of the advisory committee of artists, spokespeople on the autism spectrum, and experts in the field, as well as the final jury who selected the awardees, please visit this page. 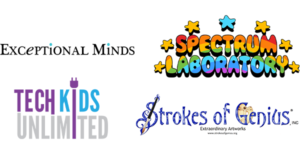 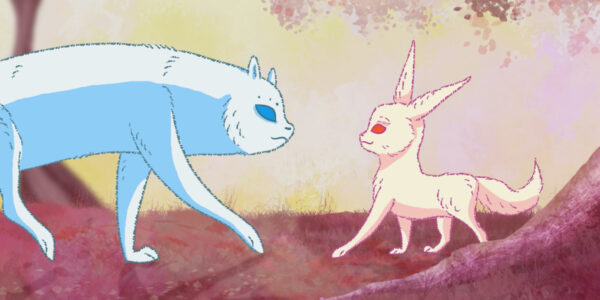 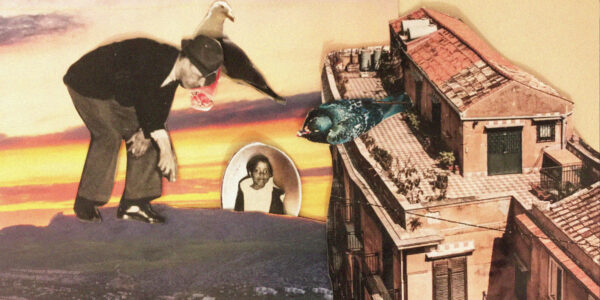 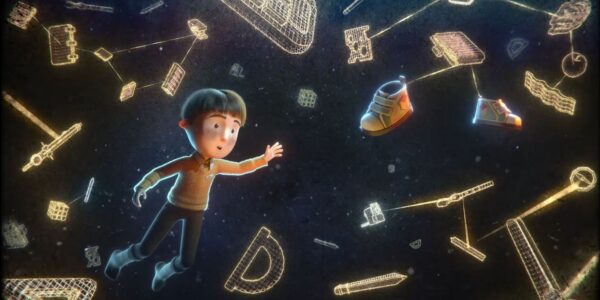 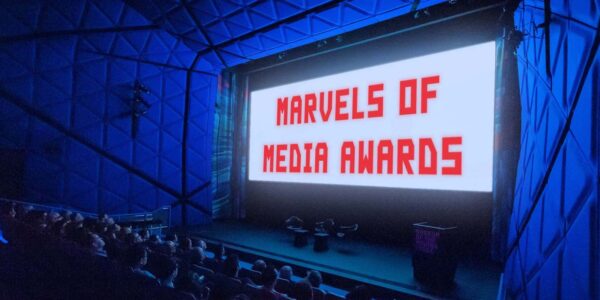 The Marvels of Media Awards 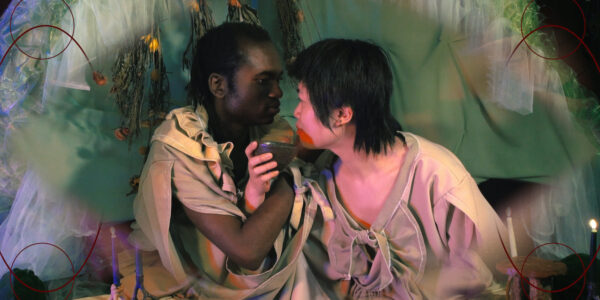