Few national cinemas have authored and challenged definitions of nonfiction film more persistently than Polish cinema. From Marcel Łoziński and Krzysztof Kieślowski to Anna Zamecka and Michał Marczak, the legacy of Polish nonfiction is long and dynamic, fueled by both observational and narrative impulses, anthropological rigor and hybridized transgression. This will be the second year the Museum is partnering with Millennium Docs Against Gravity (MDAG), one of the most important documentary festivals in the world, to host the New York iteration of the festival, featuring a selection of five exciting new films.

Millennium Docs Against Gravity is the largest Polish film festival and the only film festival in Europe that takes place in seven different cities at once: Warsaw, Gdynia, Wrocław, Katowice, Bydgoszcz, Lublin, and Poznan. The 18th Millennium Docs Against Gravity Film Festival was held in cinemas from September 3 to 12 and online from September 16 to October 3. MDAG is a co-founder and member of the Doc Alliance network, which brings together seven key European documentary film festivals, which also includes DOX Copenhagen, DOK Leipzig, IDFF Ji.hlava, FIDMarseille, Visions du Réel Nyon, and Doclisboa. Last year, the festival was selected by MovieMaker magazine as one of the 25 Coolest Film Festivals in the World. More info at mdag.pl.

All titles are available for viewing online except for Kubrick on Kubrick, which will be shown at the Museum.

Series Pass: $20 ($16 MoMI and PCI-NY members) for all four streaming titles. Individual titles may be rented for $6 for each ($5 members).

Unless noted, films are in Polish with English subtitles. 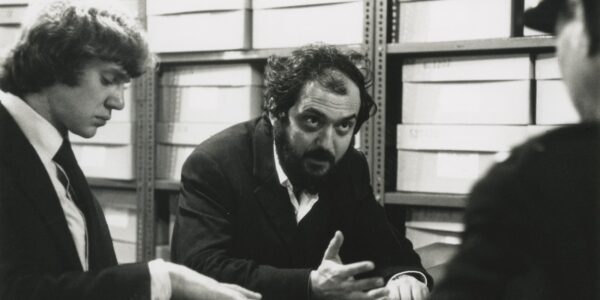 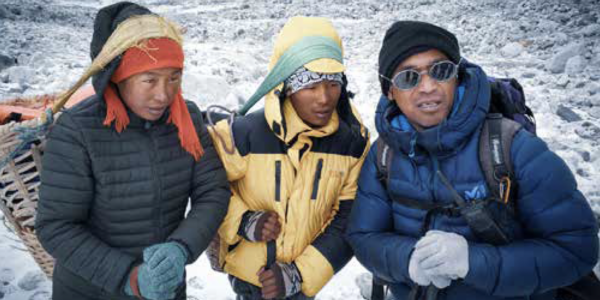 The Wall of Shadows 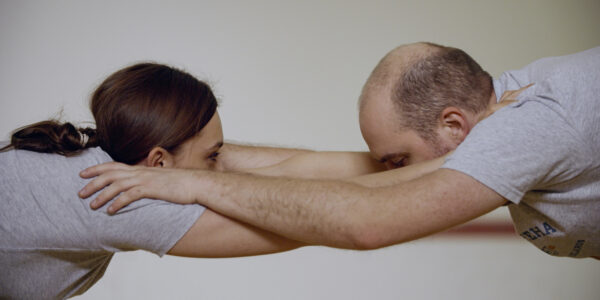 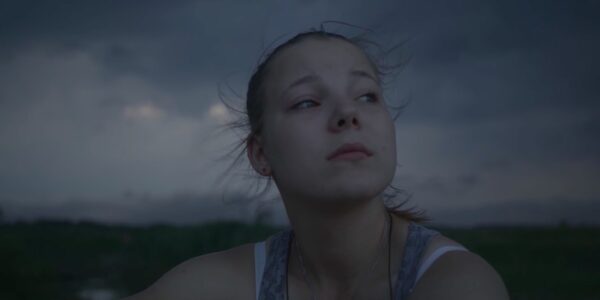 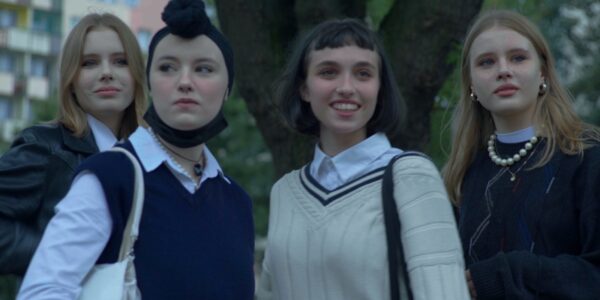