Presented every autumn, the New York Film Festival, organized by Film at Lincoln Center, is among the most cherished and prestigious traditions for cinema lovers in New York.

On the occasion of the festival’s 60th anniversary, Museum of the Moving Image is pleased to partner with Film at Lincoln Center to screen highlights from the 2022 edition of NYFF (September 30–October 16) in Queens. The selections include three of the most anticipated films of the year, including the 2022 Cannes Palme d’or winner, Ruben Östlund’s Triangle of Sadness; the new film from the legendary Claire Denis, Stars at Noon; and James Gray’s intensely moving Armageddon Time, a personal film set in the director’s home borough of Queens. 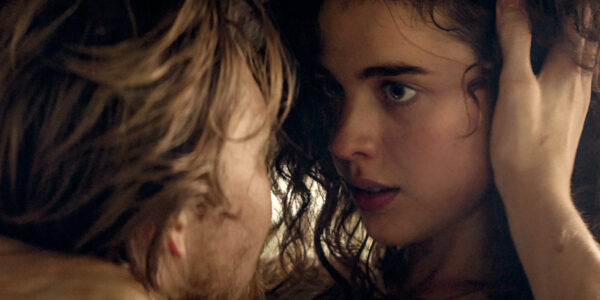 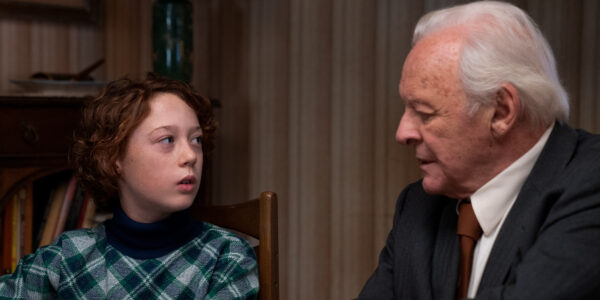