Presented in collaboration with the Hellenic Film Society USA

The Hellenic Film Society was created to share the richness of Greek films with American audiences, to promote Greek filmmakers, and to help preserve the film heritage of Greece. Now in its fifth iteration, the Greek Film Expo, which takes place at venues around New York City and Westchester from September 29–October 9, gives an overview of the range of current filmmaking in Greece, with films that will be of interest to a wide audience. 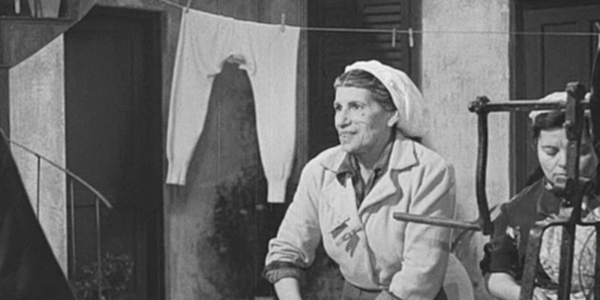 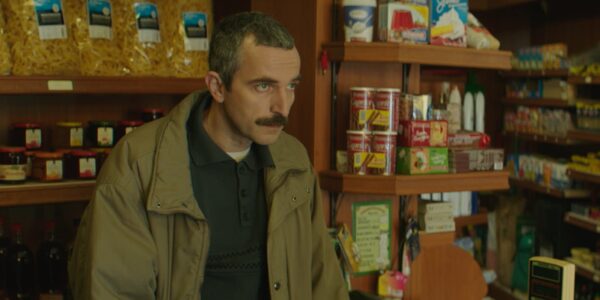 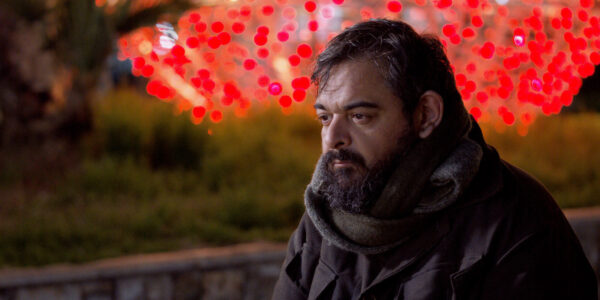 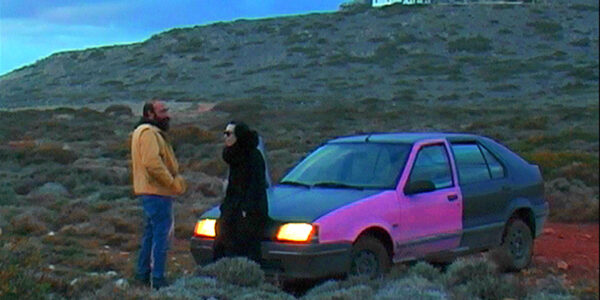