In the Neighborhood: The Films of Paweł Łoziński

Paweł Łoziński’s nonfiction films don’t merely observe; they lean forward, they inquire, they connect. Often it’s the director doing the asking and connecting, whether it’s with his Warsaw neighbors or his own father, the Oscar-nominated Polish master Marcel Łoziński. At other times there are proxies, as with the incisive therapist in You Have No Idea How Much I Love You, or subjects leading one another down revealing pathways of conversation in Chemo and Birthplace. These engagements, inquiries, and seemingly casual encounters are energized by the filmmaker’s formal rigor: defining compositional frameworks, adherence to conscribed locations, set durational parameters. Yet these films are anything but clinical or predetermined. His practice assumes limitations and imperfections that can be accepted, fought, or worked around—like how one might (and probably ought to) approach other humans, and much like how Łoziński himself treats the people in his films.

His latest, The Balcony Movie, both exemplifies and distills his methods and tendencies after 30 years of filmmaking. Curious about the people who passed below his balcony in Warsaw, and intrigued by how a camera might encourage connections, he spent a year filming his encounters with neighbors and strangers. He’s not a voyeur, nor is he a street reporter with an agenda—he calls out to them, hoping they’ll stop and respond and share something about themselves. He never ventures beyond the balcony, which serves as both a barrier and catalyst for deeper connections. The film won the Grand Prix–Semaine de la Critique at the 2021 Locarno Film Festival and received its New York premiere at MoMI’s First Look Festival earlier this year. It is Academy Award–eligible in the feature documentary category.

This weekend-long retrospective showcases eight of Łoziński’s nonfiction films, including his fascinating collaboration with Marcel, Father and Son, as well as his father’s How It’s Done (2006), all presented by the filmmaker in person.  Co-presented with the Polish Cultural Institute New York. 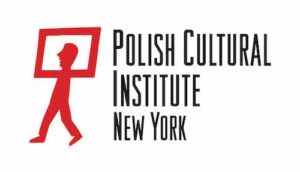 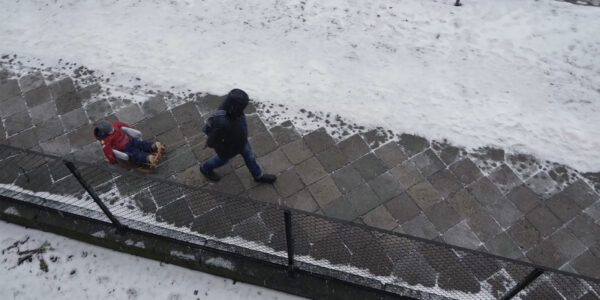 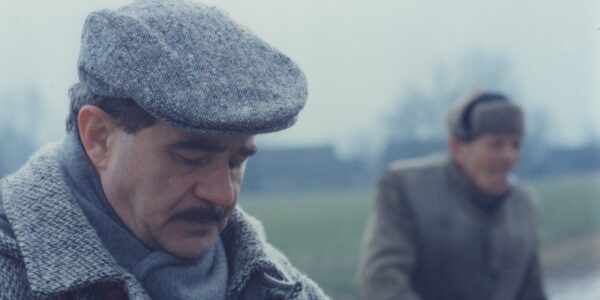 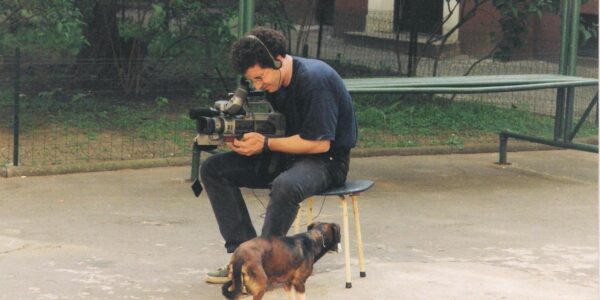 The Way It Is + The Ukrainian Cleaning Lady 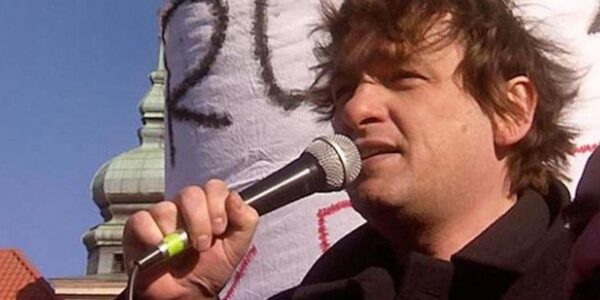 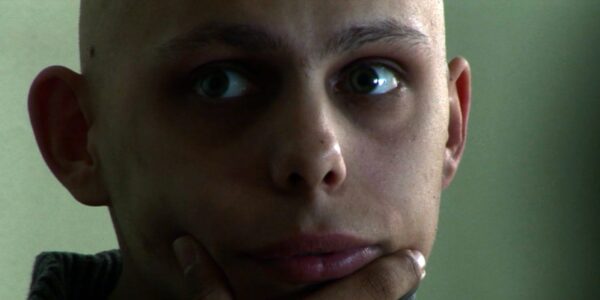 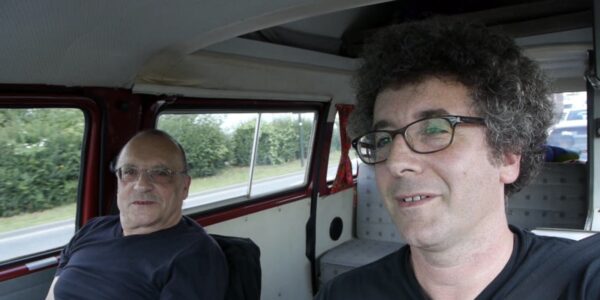 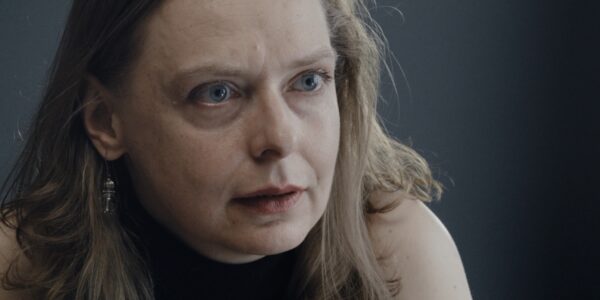 You Have No Idea How Much I Love You