The contemporary Chinese artist and independent director Qiu Jiongjiong has emerged as one of the most daring and innovative filmmakers in his country. Born in 1977 in Leshan, Sichuan province, Qiu grew up in an environment steeped in traditional Chinese opera, and most of his works remain infused with the sounds and sights he absorbed there. After establishing himself as a painter, Qiu kicked off his filmmaking career with the purchase of a mini-DV camera in 2006, creating effervescent, slyly humorous family portraits with a darting, cheerfully voyeuristic handheld camera and provocatively decoupled sound and image. Qiu’s later films include a trio of documentaries about storytellers (his “chatterbox” trilogy) whose discourses evoke controversial social and political material, and his first work of fiction, A New Old Play (a highlight of MoMI’s 2022 First Look festival), the summation of Qiu’s work so far, an artisanal epic that spans fifty years in the history of an imaginary Sichuan opera troupe. Qiu’s films celebrate the creative popular arts, insisting on their vitality and persistence and offering emotional reassurance, ideological provocation, and moral inspiration. 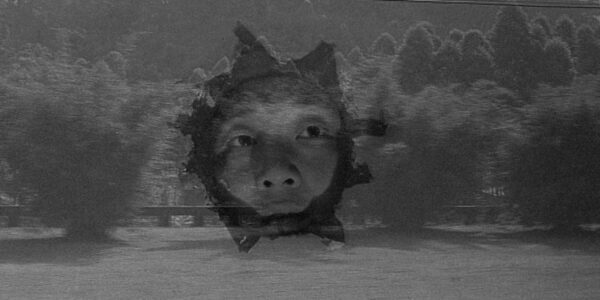 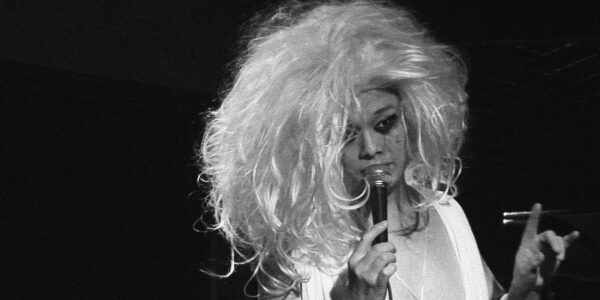 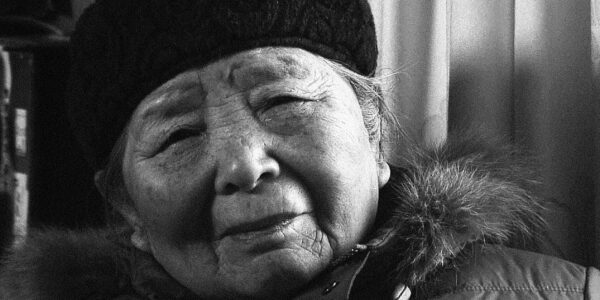 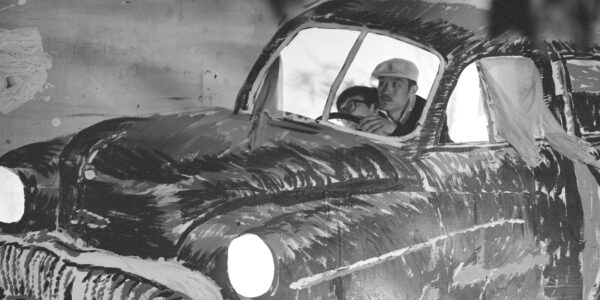 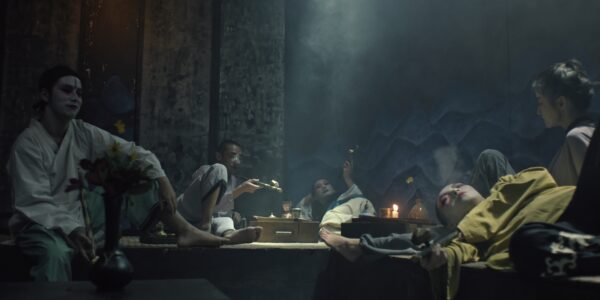 Ode to Joy + A Portrait of Mr. Huang