Originally launched under the stars in 2020 at the celebrated Queens Drive-In at Flushing Meadows–Corona Park, MoMI’s Queens on Screen series comes home to the Redstone Theater for a monthly program spotlighting films set or filmed in our home borough of Queens, New York. From early silent films shot at Astoria’s legendary Paramount studios, whose history is entwined with this very Museum; to productions shot at various local studios that have proliferated in recent years; to films shot on the iconic streets, parks, waterways, airports, apartments, and storefronts of the borough—sometimes with Queens playing itself, sometimes disguised—to the Queens of the imagination, the borough is represented at a fanciful or dystopic slant in ways that only cinema is capable of. The series will also showcase films made by Queens-born and Queens-based artists, representing a diversity of form, subject, genre, maker, and era, all illustrating, exploring, and exemplifying the most diverse community in the world. 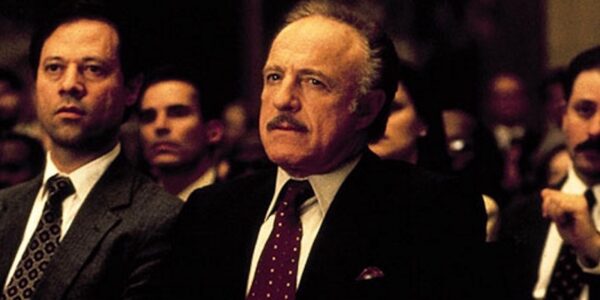 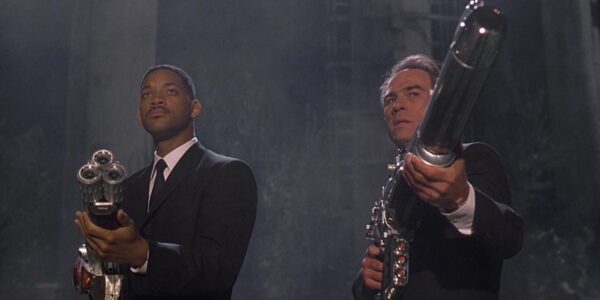 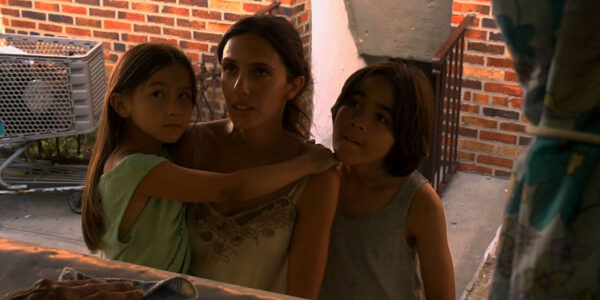 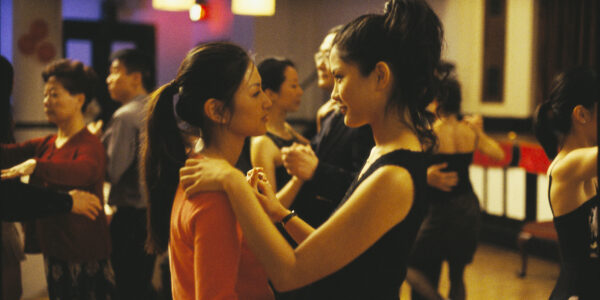 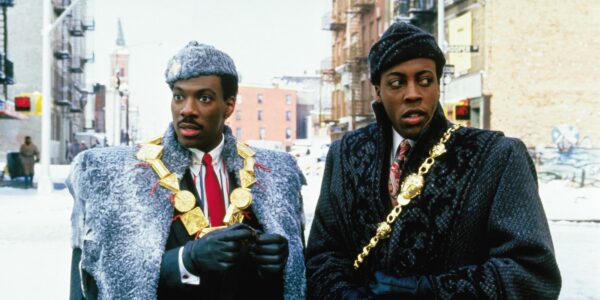 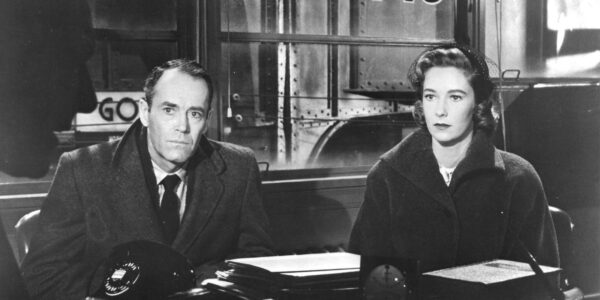 The Wrong Man + “Queens on Screens” with Cosmo Bjorkenheim