See It Big: The Return!

In 2011, upon MoMI’s grand reopening, the Museum collaborated with the editors of Reverse Shot for the series See It Big! The simple idea: come see some of the grandest movies ever made the way they were meant to be seen—BIG—on the Museum’s newly opened Redstone Theater. Ten years later, following the unprecedented year 2020, it feels more urgent than ever to share the experience of watching movies together in the dark in front of an enormous screen. Thus, with the reopening of the Museum, we’re thrilled to announce See It Big: The Return!, an ongoing series of unassailable classics and modern masterpieces from the world’s great filmmakers—back where they belong.

The films in this series include: Sunrise, A.I. Artificial Intelligence, and Vertigo. Check back for more additions. 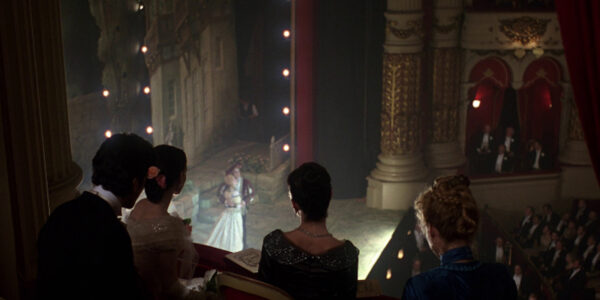 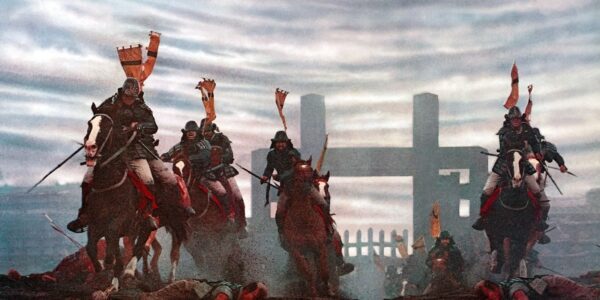 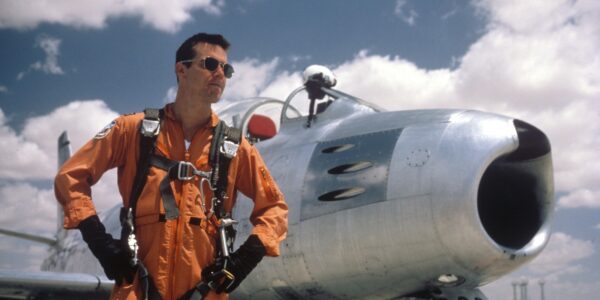 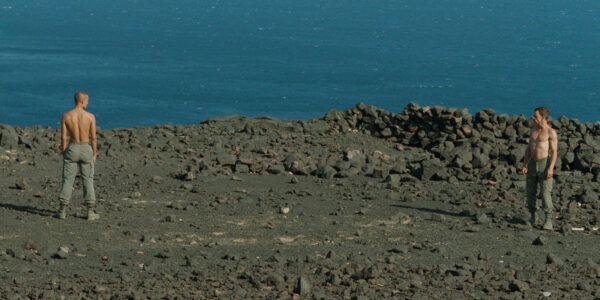 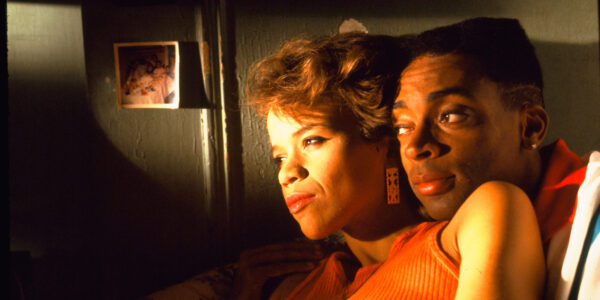 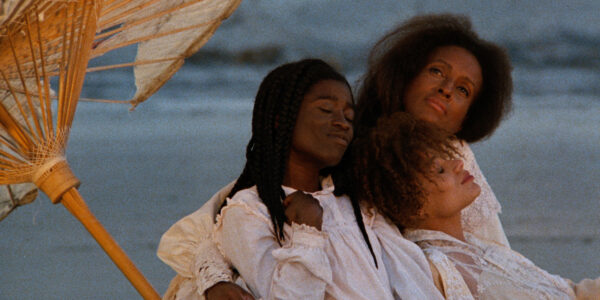 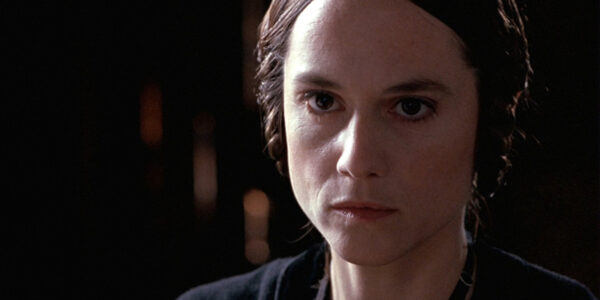 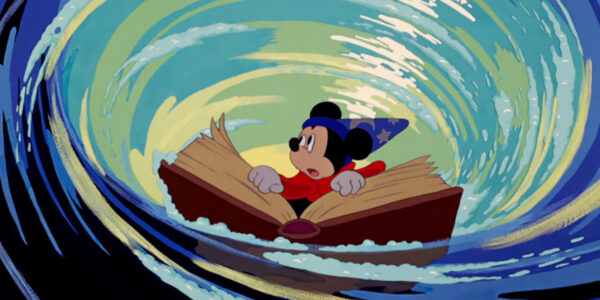 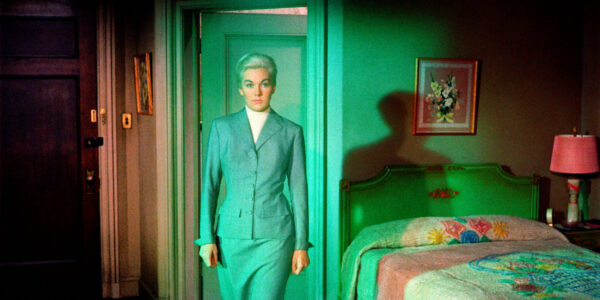 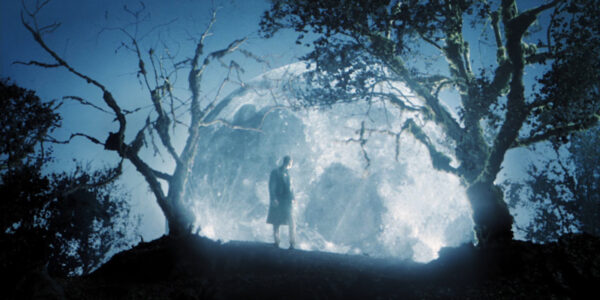 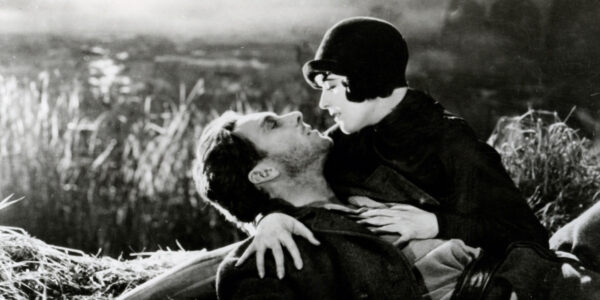