Tales from the Crypt: Demon Knight

Who is the Black Final Girl? We all know the prototypical final girl: smart, plucky, and (often) sexually modest who spends the last third of the horror film fighting for her life against dangerous monsters. We have rooted for her to commit heinous violence just so she can make it to the end of the film. Yet the final girl has long been racialized as white—what happens to the prototype when the Final Girl is raced as Black? These screenings will explore the parameters of the Black final girl and the historic horror film characters that have created the foundation for her increasingly popular presence in contemporary horror. Guest curator: Kinitra Brooks. 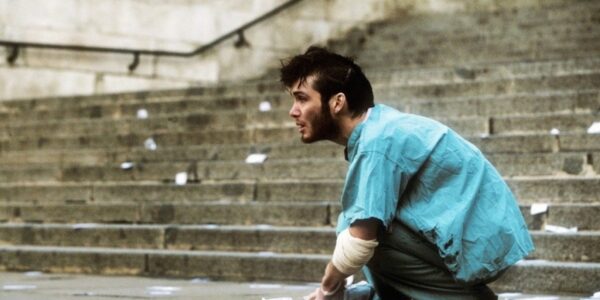 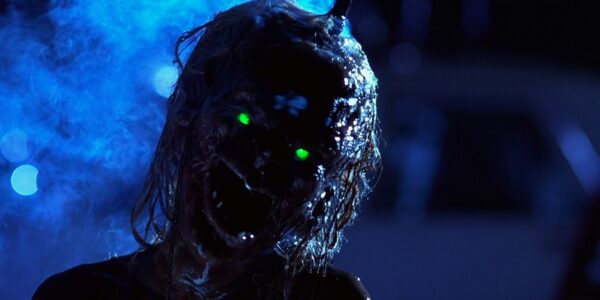 Tales from the Crypt: Demon Knight