Roll out the red carpet. Smile for the paparazzi. Tell Carlo he’s a dead man. It’s time for the 4th (nearly annual) Caan Film Festival. This special September edition celebrates the life, career, and legacy of the legendary James Caan, who sadly died earlier this summer. The series brings together more than a dozen films spanning half a century.

For sixty-plus years, Caan lent his incomparable magnetism to a wide spectrum of films, playing both tough guys and punching bags, talkers and mumblers, charmers and monsters. With his broad-shouldered athleticism and a granite-cut jaw, Caan brought a frank physicality to the screen, making even mild-mannered performances seem subtly threatening. Yet he also drew from a deep reserve of emotion, exemplifying a postwar American masculinity that reinvented itself one mission, one conflict, one heartbreak at a time. A son of Jewish immigrants, the Bronx-born, Sunnyside-raised Caan could have taken over the family’s meat delivery business, but instead he wound his way through competitive sports (he played football at Michigan State) before alighting upon acting, studying under Sanford Meisner during the explosion of New York talent in the early 1960s.

He appeared on TV and in bit parts in films throughout the decade before stealing the show from John Wayne and Robert Mitchum in Howard Hawks’s El Dorado (1966), and starring in queer trailblazer Curtis Harrington’s psychological horror film Games (1967). Though he auditioned for the part of Michael Corleone, he was instead cast as his brother Sonny in Francis Ford Coppola’s The Godfather (1972); his electric performance would net his only Oscar nomination. He was arguably just as great, if not even better, as conflicted crooks living on the edge in both Karel Reisz’s The Gambler (1974) and Michael Mann’s Thief (1981), films that bookended his most fruitful era on screen. Those heavy-hitting dramas notwithstanding, Caan played comedy equally well, as evidenced in two films directed by repeat collaborator Mark Rydell, Cinderella Liberty (1973) and Harry and Walter Go to New York (1976)—the latter co-starring fellow ’70s Jewish heartthrob Elliott Gould. Caan would cycle through auteurs like Robert Altman, Claude Lelouch, Richard Rush, Herbert Ross, Mel Brooks, Norman Jewison, and the mercurial Sam Peckinpah, for whom he battled ninjas in the espionage thriller The Killer Elite (1975).

Throughout the ’80s, ’90s, and 21st century, Caan maintained a steady screen presence, from lead performances in Alien Nation (1988) and Misery (1990), invaluable supporting turns in the comedies Bottle Rocket (1996) and Elf (2003), and as the commanding patriarch in James Gray’s The Yards (2000)—fittingly set in the actor’s hometown of Sunnyside, Queens, which is situated less than a mile from Museum of the Moving Image, where his legacy and legend live on. 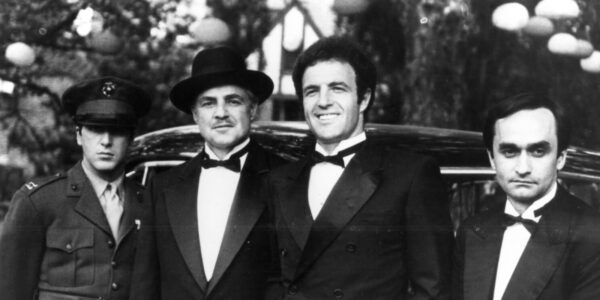 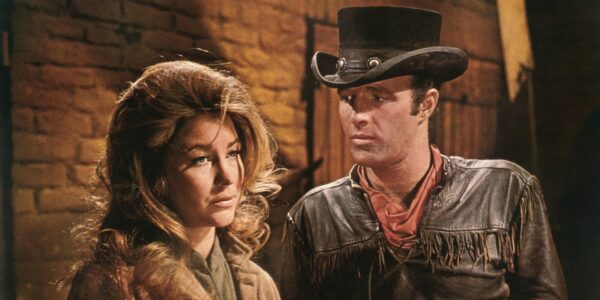 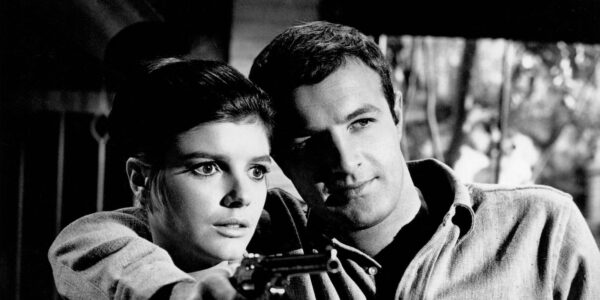 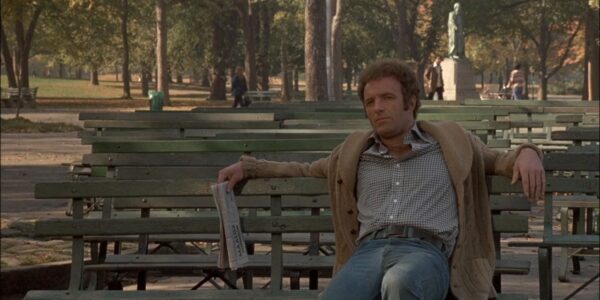 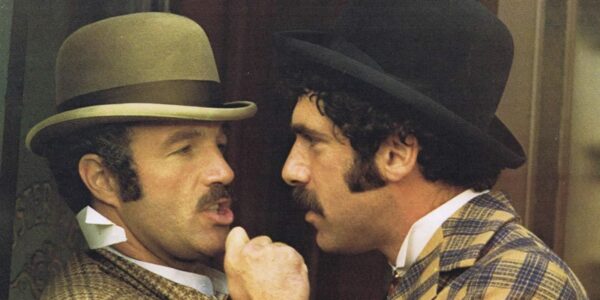 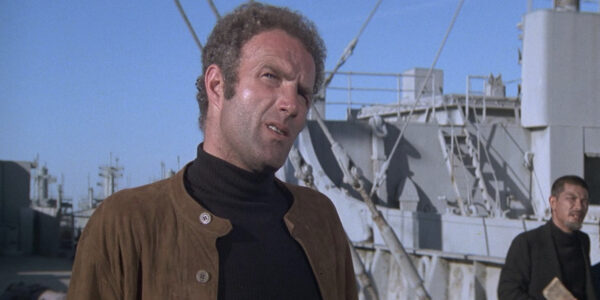 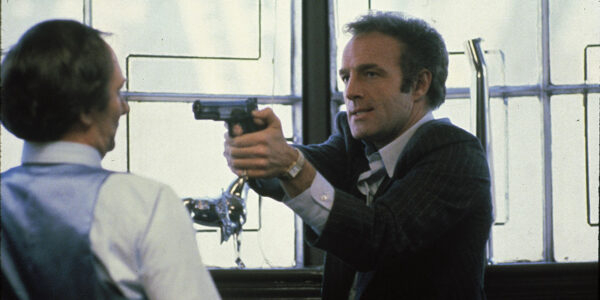 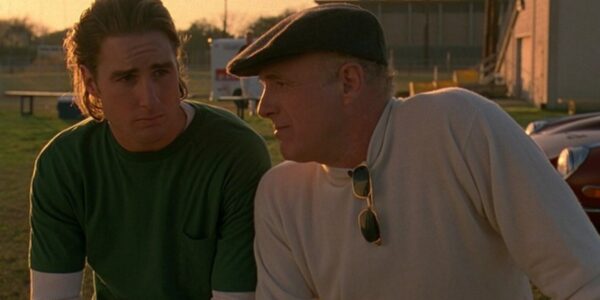 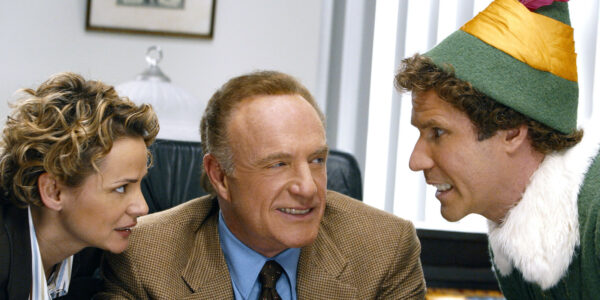